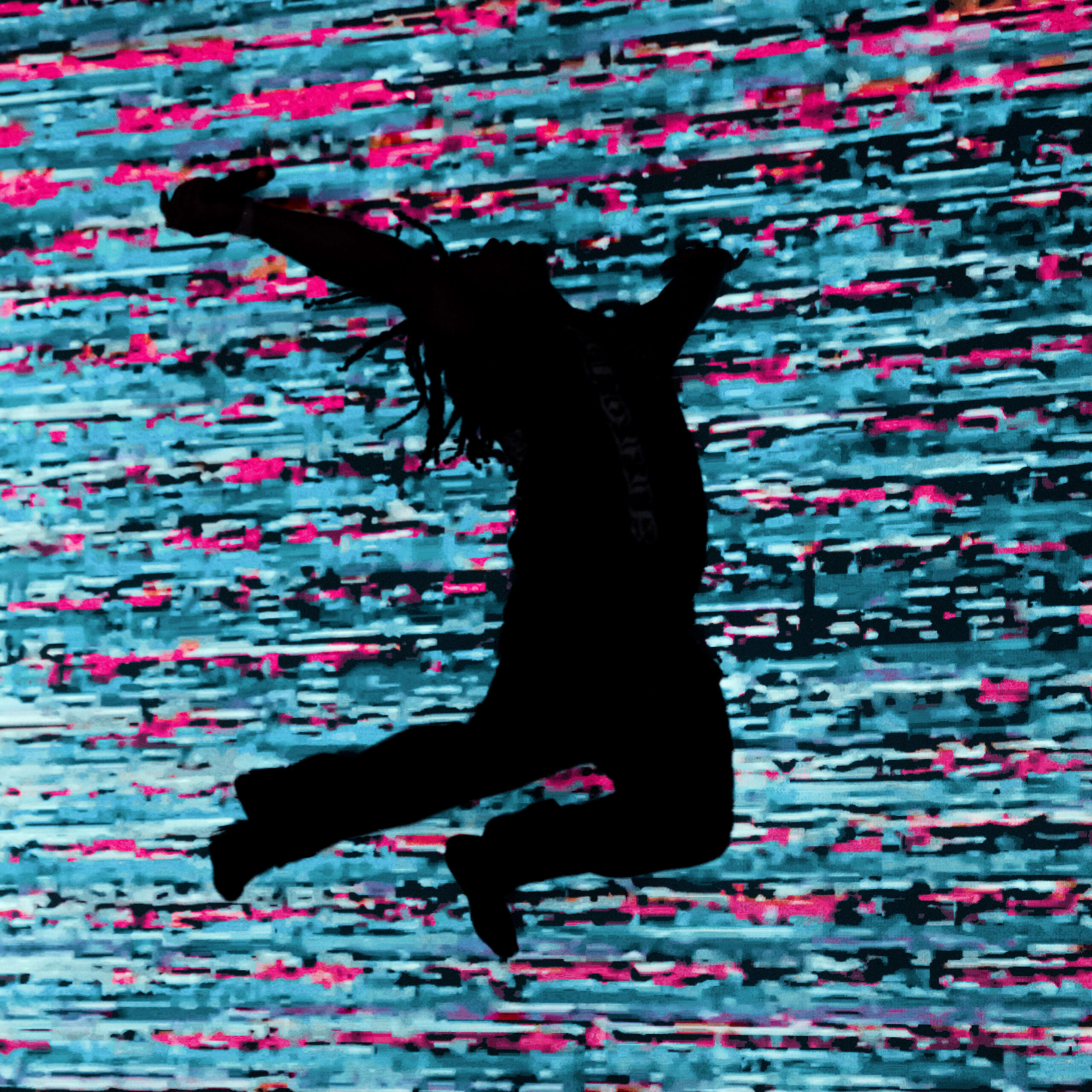 In the early days of Trippie Redd’s career, he was a raging teenager coming to dominate the SoundCloud rap scene. Since then, five years after releasing his debut mixtape A Love Letter To You and the album’s lead single “Love Scars”, he’s grown into popularity, and he no longer identifies as a raging teenager, but his fans certainly are, and at every show, he makes sure to profess his love for whichever country he is performing in.

During his two performances at London’s O2 Brixton, the versatile and creative artist certainly put on an unforgettable show and made sure to highlight some key figures in the UK rap scene while he was in the country.

Leaving Brixton underground station, it was clear who was on their way to the show. The streets were filled with people dripped out in Trippie merch, Juice Wrld, Lil Peep, and even Mac Miller portraits planted on the backs of their T-Shirts. It’s clear Trippie’s music has made an impact through all of the ages, as there were tonnes of parents who had been dragged to the show by their children.

Underground rapper and friend of Trippie Redd, K Sauve, was first up on the stage, performing tracks from his popular mixtape Sexually Active. K Sauve was perfect at getting the crowd hyped up with the flavourful melodies that launched him onto the scene back in 2020.

Trippie’s performance was an experience from start to finish. The arena was filled with red lights, giving off a satanic vibe, as the energetic Trippie Redd ran out on stage. The rapper started off with one of his biggest singles, “Dark Knight Dummo,” which features fellow American rapper, Travis Scott. The duo make quite a pair on the track, a song that features their matched rough around-the-edges sound and autotuned voices. Trippie’s performance is accompanied by a gothic trap beat with a thudding bass creating a killer soundtrack that certainly got fans hyped for the rest of the night.

Trippie Redd’s music manages to make you feel like you are floating, and it has an aesthetic that is powerful, especially on his track “Topanga” taken from his third mixtape A Love Letter to You 3. This particular single goes for something completely different, a gospel-inspired banger that features some of Trippie’s best singing, no auto-tune needed. It’s clear this was a fan favourite, as the room filled with screams of joy.

Another one of the hits that seemed to make the crowd go wild was the Ohio superstar’s single “Death” featuring DaBaby. The 23-year-old bounced around on stage without ever seeming to tire. “Death” featured the rappers trading verses over an extremely psychedelic instrumental, causing mosh pits and people needing to be carried out of the audience.

What certainly came unexpected, was when North London rapper Tion Wayne, who is without a doubt one of the most exciting artists in the game, came out to perform his hit track “I Dunno”, a song you wouldn’t expect to hear at a loud rap and punk show, but it worked. There was a natural connection between Trippie and Tion, two artists you would never think would work together, and you could tell that both artists have an overlapping fan base. It’s possible that we could one day hear a collab from the two.

Trippie is known for his wide range of singles, his addictive energy, and ability to hop on any instrumental and beat. On all of his mixtapes and albums, he has defined his signature sound that everyone knows and loves, and the small Soundcloud rapper from Ohio has sold out shows at one of the most iconic venues in Brixton. If you haven’t seen Trippie Redd yet, keep an eye out for tickets, it will be a night you’ll never forget.