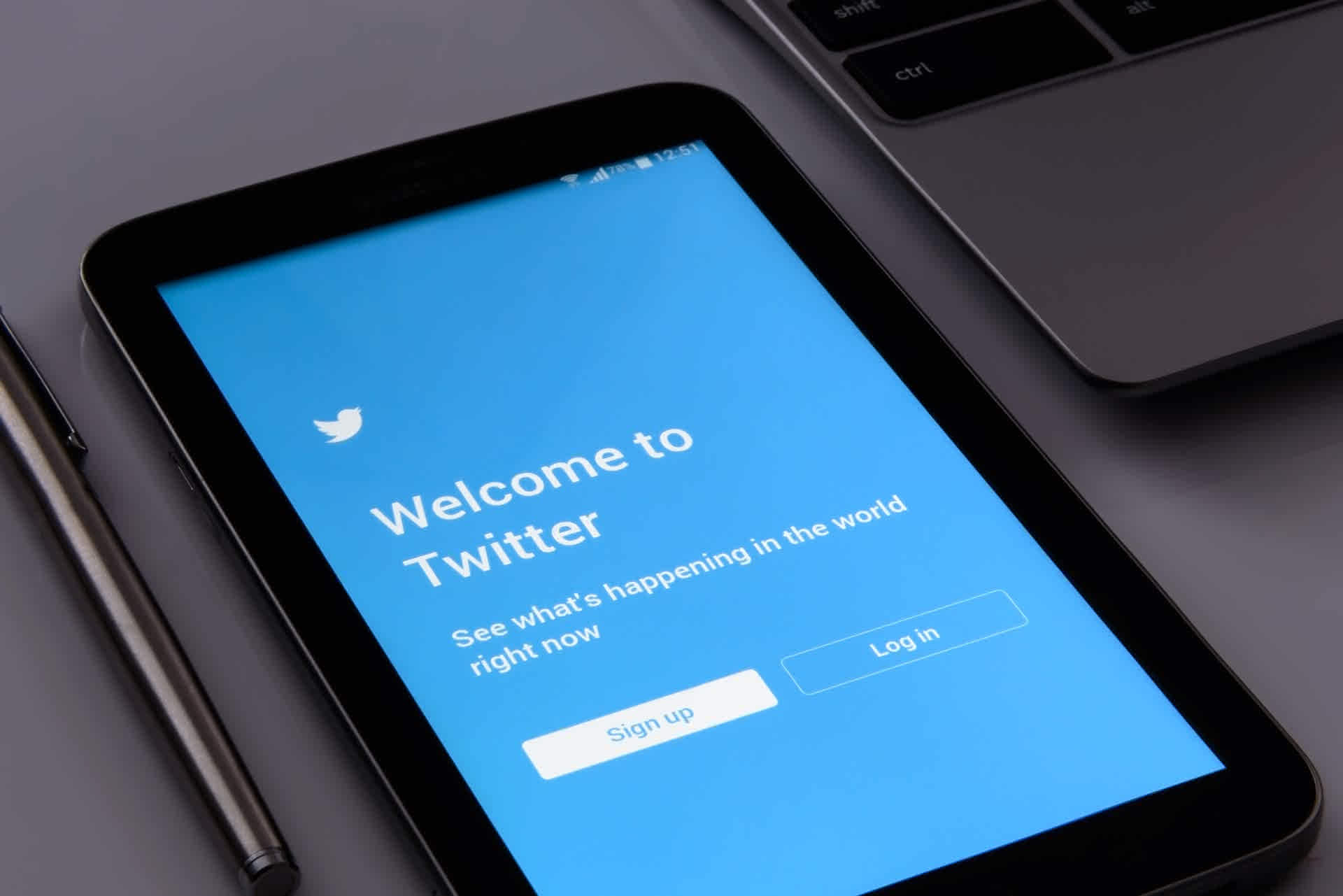 Journalists, according BBC reporters in Abuja and Lagos reported being unable to access Twitter through MTN and Airtel phone networks.

Others reported the same issue, although some wi-fi networks and VPNs have allowed users access to the social media site.

The news comes after the social media platform deleted a post by Nigeria’s President Muhammadu Buhari on the 1st of June.

The tweet was removed for reportedly breaching Twitter’s rules.

The tweet read, “Many of those misbehaving today are too young to be aware of the destruction and loss of lives that occurred during the Nigerian Civil War.Those of us in the fields for 30 months, who went through the war, will treat them in the language they understand.”

Nigeria’s information minister Lai Mohammed said Twitter’s suspension was a result of “the persistent use of the platform for activities that are capable of undermining Nigeria’s corporate existence”.

Osai Ojigho, the director of Amnesty International in Nigeria said, “We call on the Nigerian authorities to immediately reverse the unlawful suspension and other plans to gag the media, repress civic space, and undermine Nigerians’ human rights.”

In tweets, Amnesty Nigeria said, “Amnesty International condemns the Nigerian government’s suspension of Twitter Twitter in Nigeria — a social media widely used by Nigerians to exercise their human rights, including their rights to freedom of expression and access to information.

“This action is clearly inconsistent and incompatible with Nigeria’s international obligations including under the African Charter on Human and Peoples’ Rights and the International Covenant on Civil and Political Rights.”

Twitter called the suspension “deeply disturbing” and said they will provide updates when they know more.

In other social media news, Donald Trump’s Facebook and Instagram accounts have been banned for two years.

Facebook said Trump’s posts were “a severe violation of our rules” and vowed to keep him off of the platform until at least 2023.

The controversy comes after the infamous Capital Riots. 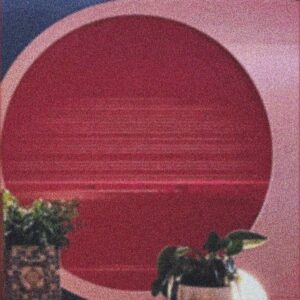 Dan Onkar, back with another cold one!... 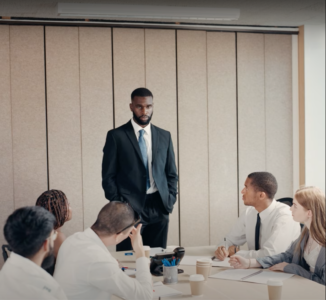 The smooth West London rhymer has dropped off his cold new EP Legitimate Cause. Bawo is an artist that is set to have a massive 2023, embarking on his debut headline tour in the first quarter of the year, the EP is packed ful...