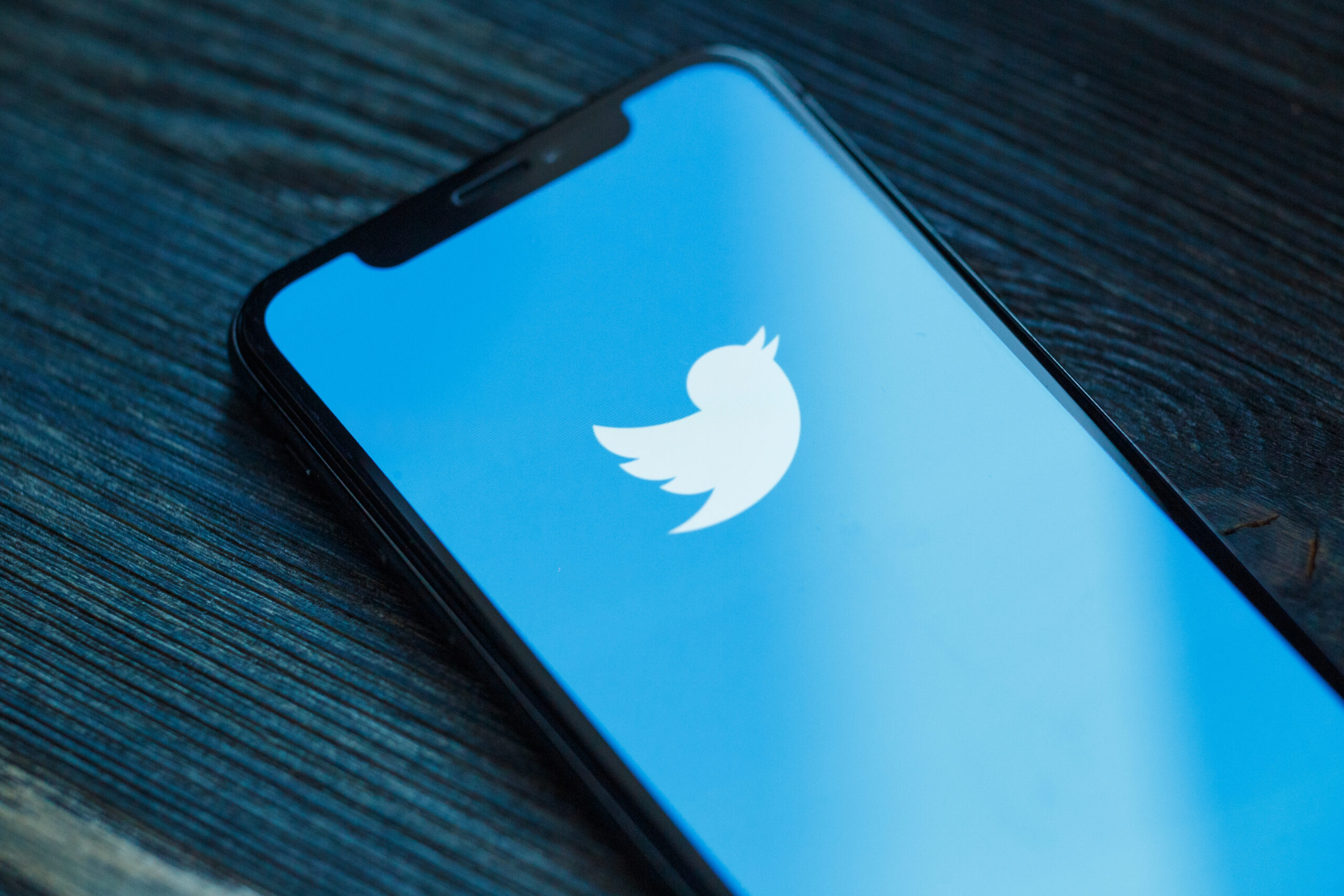 Twitter has announced it is scrapping it’s stories feature, Fleets, less than a year after it was officially launched.

The Fleets feature launched widely back in November and allowed users to publish posts that disappear after 24 hours. The launch of the feature was quickly met by unhappy users who just want Twitter to introduce an edit button.

Twitter rolled out the feature hoping it would inspire people to tweet more but the company has admitted that hasn’t been the case, hence its retirement.

From August 3, users will instead just see active Spaces — Twitter’s live audio chat rooms — at the top of their timelines.

[Image by XanderSt via Shutterstock]