Social media giant Twitter has today announced a surprising new feature which will change the game on how which creators engage with their audience.

‘Super Follow’ will allow users to charge for their followers to receive extra content which could range from additional tweets to subscriptions for a newsletter.

According to CNBC, Twitter will take a cut of the revenue each user makes through Super Follows but an exact percentage hasn’t been revealed.

Twitter has also announced another new featured Communities which will allow users to join specific interest based groups in a similar format to Facebook Groups.

The plans were revealed during a presentation with analysts and inventors and as yet there is no timeline for the changes. 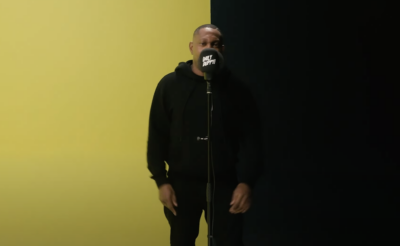 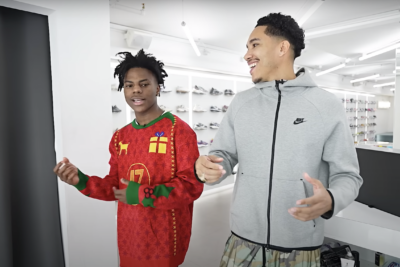