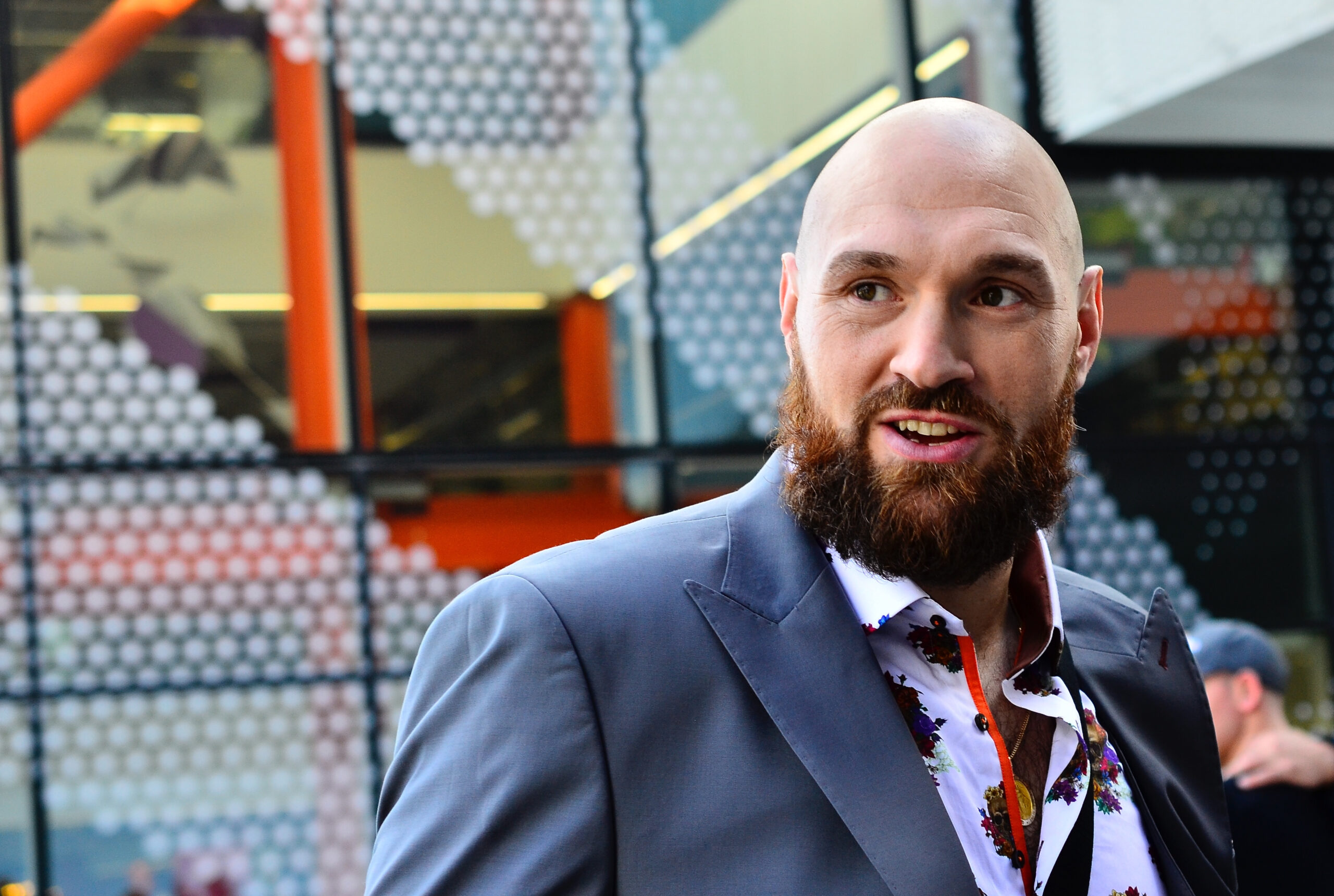 Tyson Fury has kept his WBC heavyweight title after knocking Deontay Wilder out after 11 rounds.

At the prolific fight at the T-Mobile Arena in Las Vegas, Fury managed to continue his winning run of 32 undefeated fights.

The fight was an intense and dramatic one with the two sparring across the rounds.

In his post-match interview, Fury said, “I was down a couple of times, I was hurt, Wilder is a strong puncher. It was a great fight. I will not make any excuses, Wilder is a top fighter, he gave me a run for my money. I always say I am the best fighter in the world and he is the second-best.

“Don’t ever doubt me. When the chips are down I can always deliver.”

Fury knocked Wilder down five times during the match and boxing fans are now calling for Fury to face Anthony Joshua next.