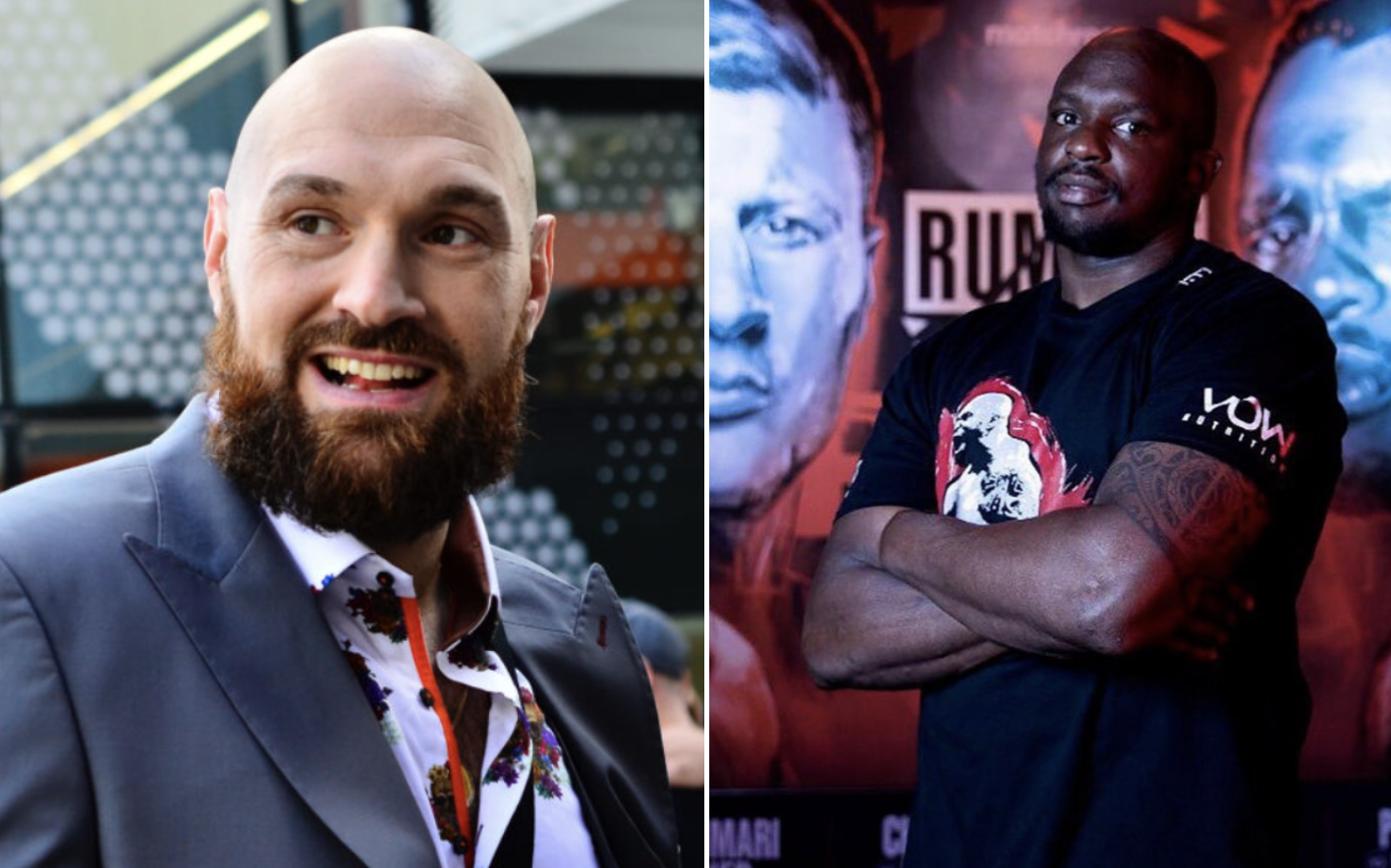 Tyson Fury and Dillian Whyte are officially set to fight in a WBC heavyweight title bout after Fury’s UK-based promoter won a purse bid this evening.

The fight will mark Dillian Whyte’s first attempt at a world title in his career. Fury is coming off the back of his trilogy series with Deontay Wilder, in which he secured two wins.

The bout is due to take place at a date before April 29.

It’s now expected for Anthony Joshua to fight Oleksandr Usyk in a rematch for the IBF, WBA and WBO belts.

[Images by V-LEIBIUK via Shutterstock / Dillian Whyte via Instagram]