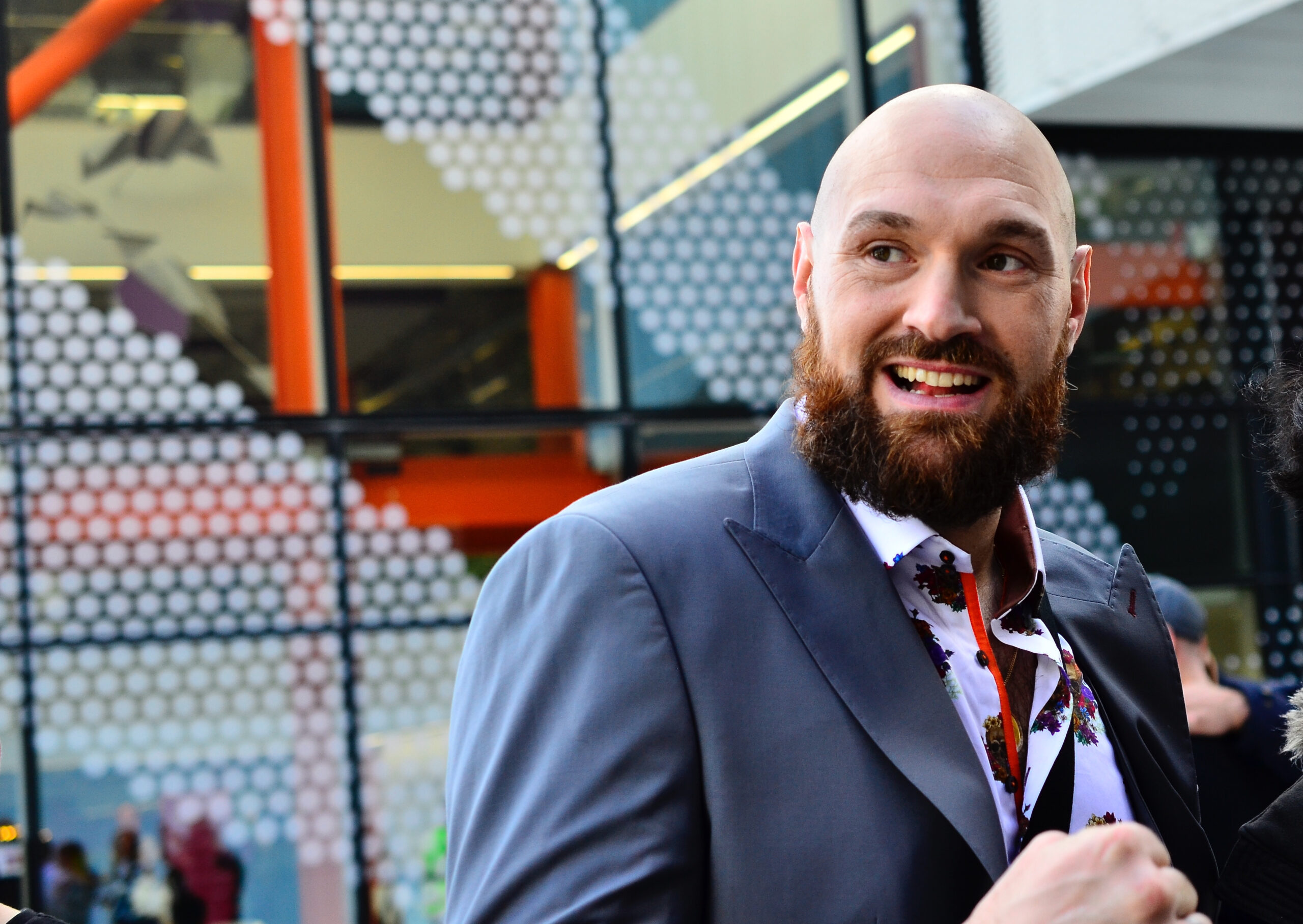 Tyson Fury recently completed the trilogy of fights with Wilder on Sunday morning with an emphatic knock out win in the 11th round. Many boxing aficionados had of course predicted this win, however after Drake posted a clip showing support for Tyson Fury, we were all reminded of the now infamous Drake Curse.

Previously Drake has taken pictures with other sports stars from Conor McGregor, Serena Williams and of course Anthony Joshua. Losses have previously followed on from the pictures. It got so bad that Roma famously banned all their players from taking pictures with Drake, to avoid falling foul to any bad luck.

Although Tyson Fury never actually took a picture with Drizzy before the fight, he did share the Drake cosign across socials. After his victory, Tyson Fury even poked fun at the curse on his Instagram. Who Do you want to see Fury fight next?