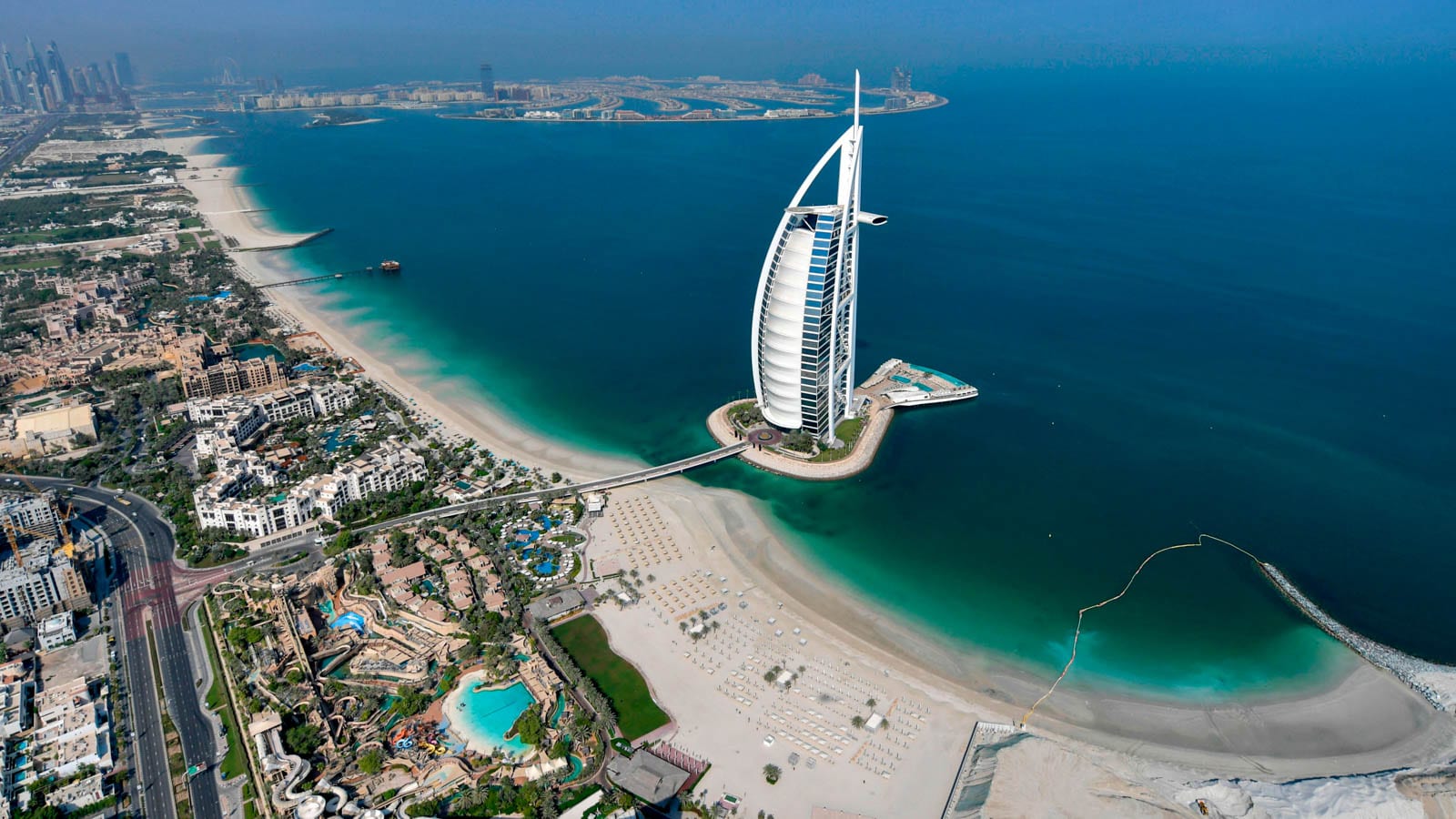 The United Arab Emirates has been removed from the UK travel corridor list – meaning travellers arriving from the country must self-isolate for 10 days.

The new rules will come into place from 4am tomorrow (January 12) and will apply to anybody entering the UK from Abu Dhabi, Dubai, Ajman, Fujairah, Umm Al-Quwain, Sharjah and Ras Al Khaimah.

The UK’s Department of Transport announced the news in a statement, saying: “The decision has been made following a significant acceleration in the number of imported cases, along with the number of reported new cases over the past seven days, which have risen in the UAE by 52%.”

The decision to remove the UAE from the UK’s travel corridor list comes after many influencers and celebs have been criticised for travelling to Dubai during a pandemic in recent months.

The Foreign Office is now advising against all but essential travel to the UAE. 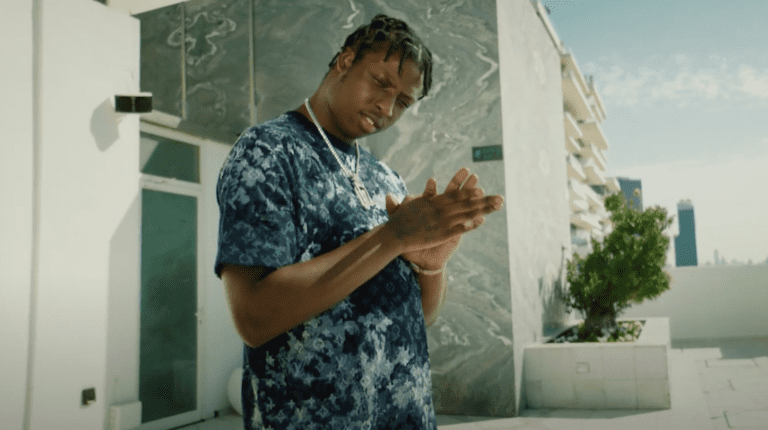 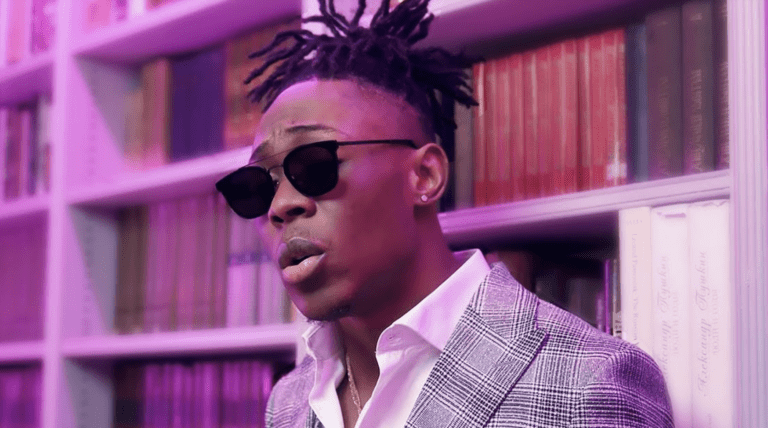 Even more new music from Acen... 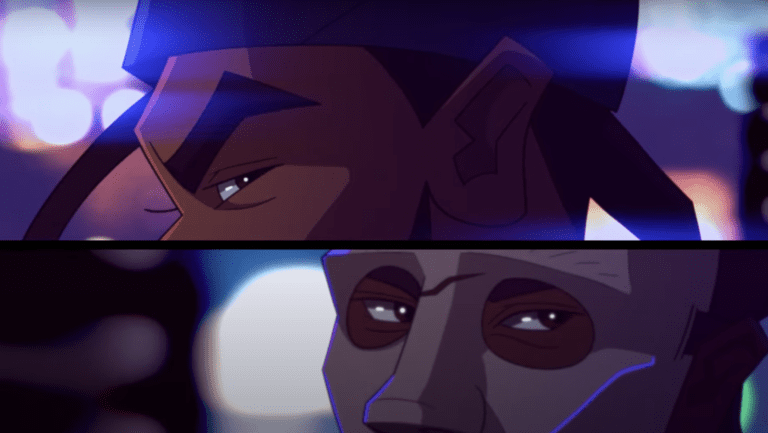 Putting on strongly for the 67 team...