UK stoners can be paid to smoke weed 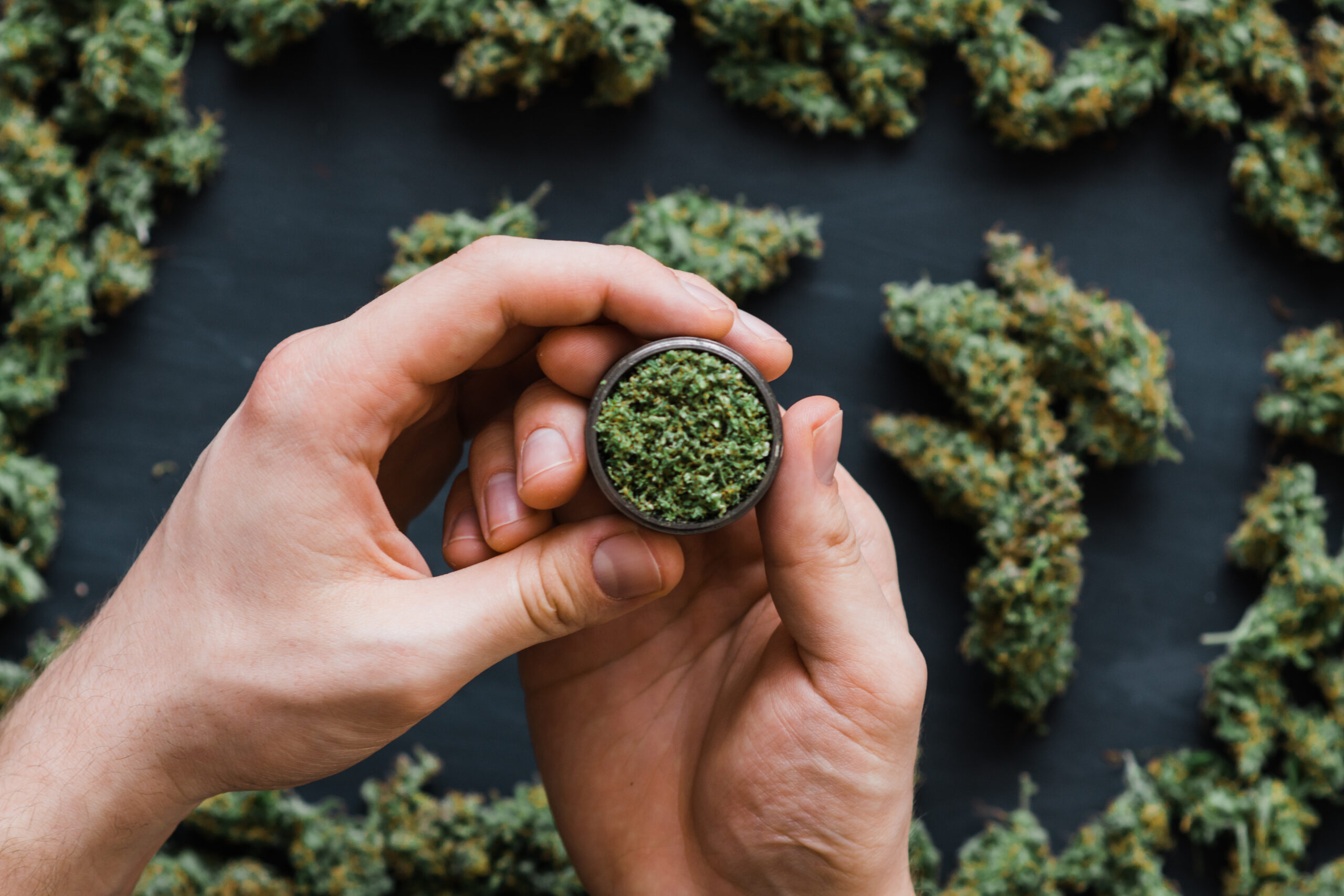 No, this isn’t a set up by an undercover: researchers at the Medical Research Council are offering weed smokers money to study them.

The group, from Kings College London, want to understand further the effects of cannabis on the human brain and body.

Dubbed “Cannabis & Me” the study is open to London-based over-18 year olds, who aren’t adverse to donating blood and taking part in virtual reality studies too.

They report that 200 million people use cannabis daily around the world and researchers are keen to know what biological factors could lead to a person developing smoking-related psychosis, as well as why people respond differently to the drug.

Whilst recreational and casual usage of weed is extremely common, some users report the drugs has an adverse effect on their mental health.

The scientists are looking for regular smokers, as well as people who have only smoked up to three times in their lives, with two separate groups of individuals looking to be drafted in.

To apply, participants must complete an online survey – entering themselves into a draw for a £100 Amazon voucher – and if chosen must then engage in face-to-face tests.