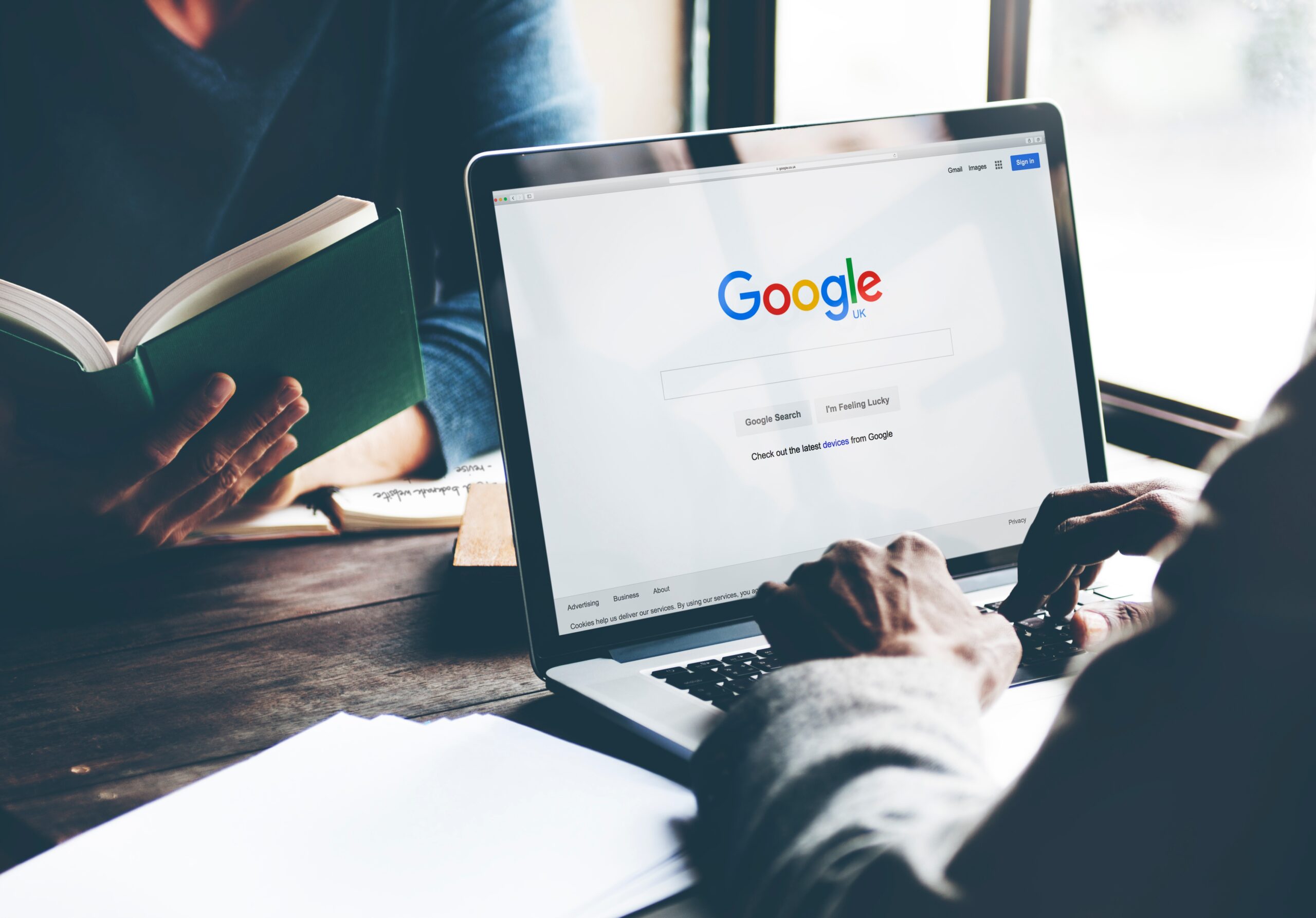 “World” is the number one most searched term, after the brainteasing game took over the nation with its daily conundrums.

“Liz Truss” and “Rishi Sunak” were also heavily searched, just two of the several Prime Ministers to serve the country in 2022.

In terms of music, it was the legendary Diana Ross who was at the top of everybody’s search lists, following on from her headline set at Glastonbury.

See below for the full list of the most popular search terms in 2022 now on GRM Daily.