Couple Forced To Pay £12.50 ULEZ Charge Every Time They Turn Left Out Of Driveway 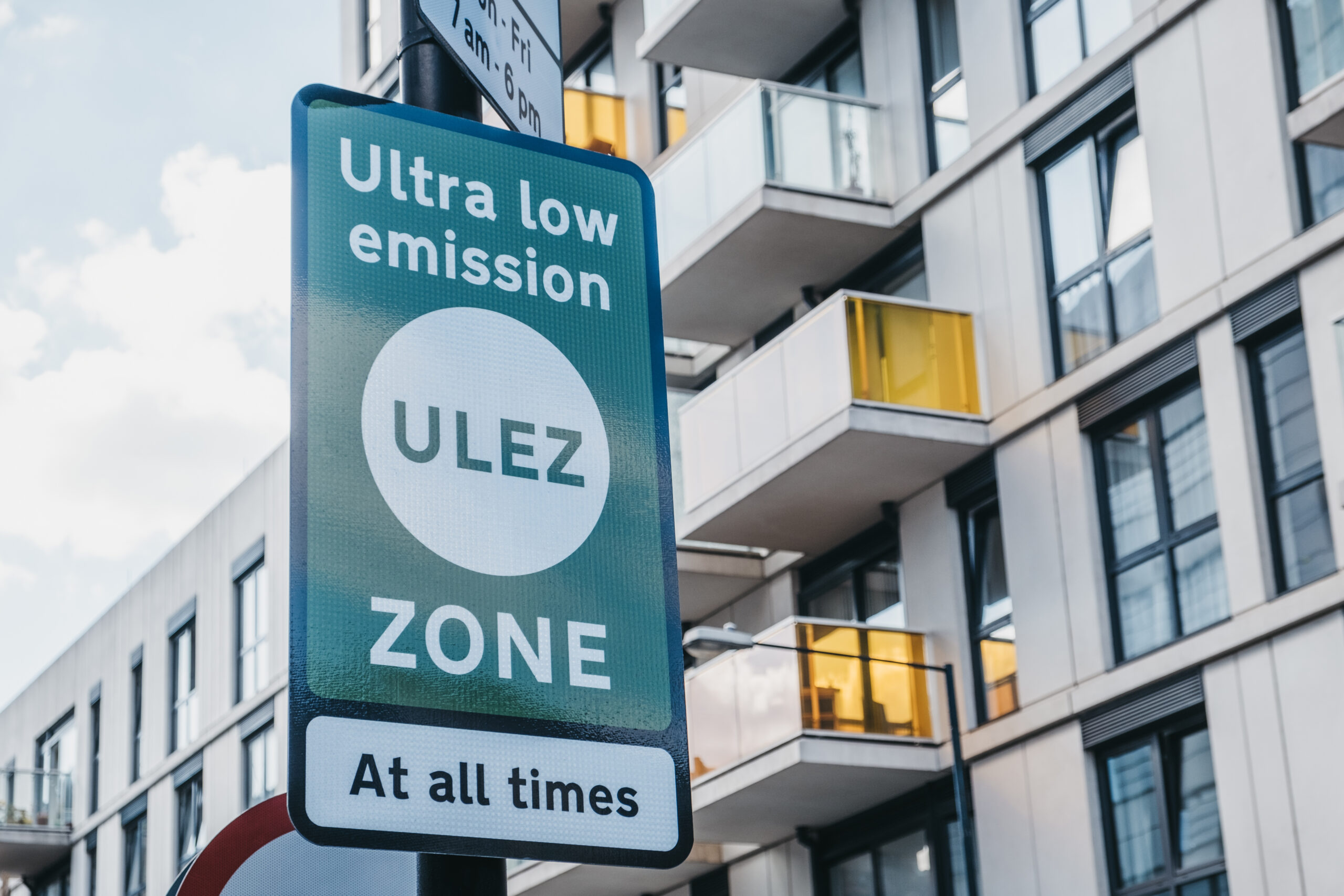 A south London couple have to pay £12.50 every time they turn left out of their driveway after the expansion of the Ultra Low Emission Zone (ULEZ) in London last month.

George and Vera Dowler’s home is located right on the zone border in Eltham and face a cash charge of £12.50 whenever they drive their older vehicles past the traffic lights near their home.

The couple have lived in their south-east London home for 32 years but found their property on the edge of boundary when ULEZ – the initiative introduced to reduce pollution by charging vehicles that don’t meet emission standards when entering the zone – expanded last month.

Because of the charge, George has had to pay nearly £40,000 on new vehicles, while Vera has to park her older car at work.

A spokesperson for the Mayor of London said: “We know toxic air pollution in London leads to 4,000 premature deaths a year, stunts the growth of children’s lungs and worsens chronic illnesses, such as asthma.

“The bold action taken by Sadiq since he became Mayor has already led to a 94 percent reduction in the number of Londoners living in areas that exceed the legal limit for nitrogen dioxide (NO2) levels.”

They added: “87 percent of cars seen travelling in the expanded zone already meet the standards and to help more Londoners switch to cleaner vehicles, Sadiq has invested £61 million in scrappage schemes, which have helped replace or retrofit more than 12,000 vehicles since 2019.”

[Image by Alena Veasey via Shutterstock]