5 Cold Tracks that have flown Under The Radar 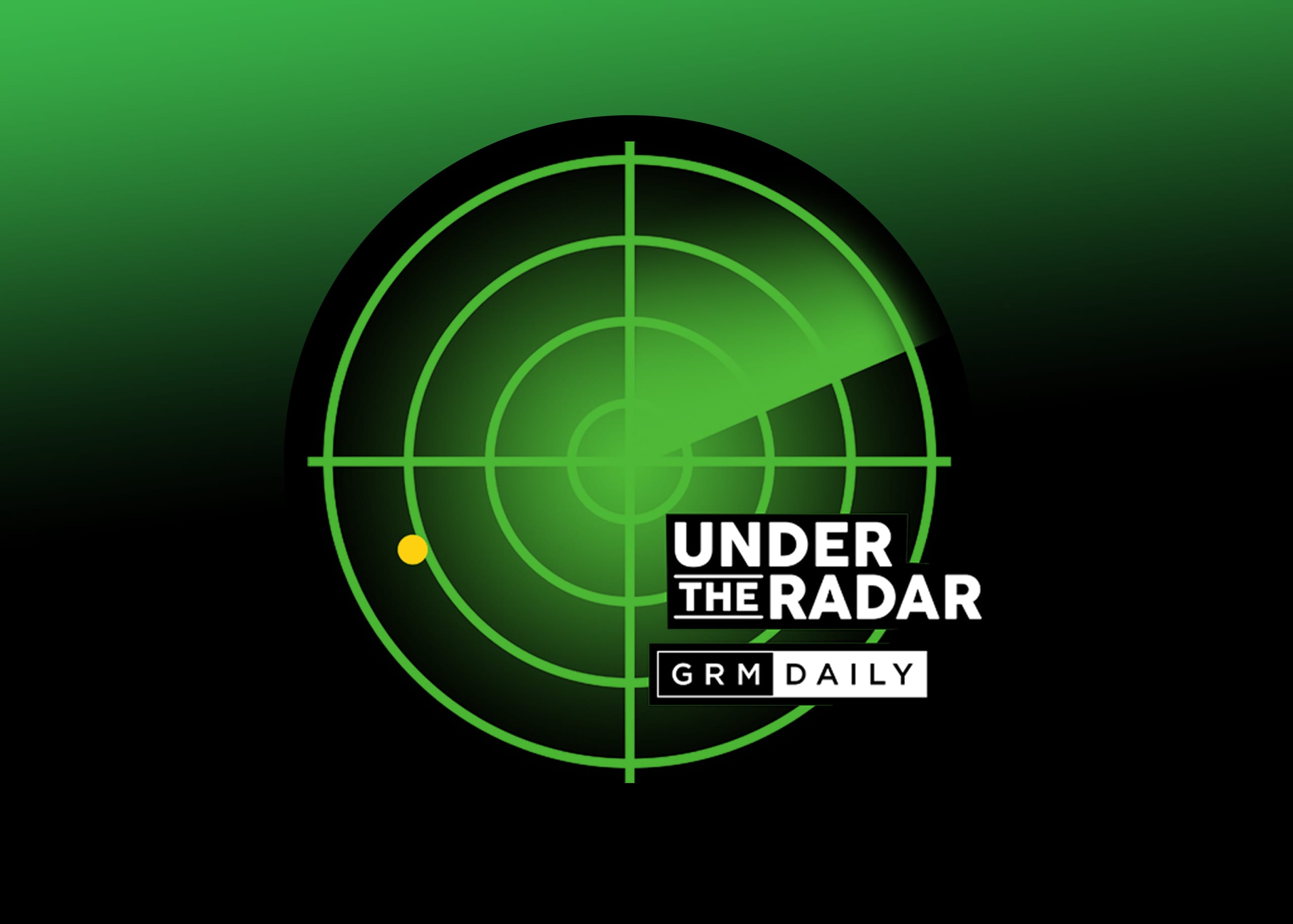 Welcome to Under the Radar where we’ll tip you with some of the most overlooked but nonetheless cold tunes that have dropped in the past weeks – an eclectic mix that calls on bangers across genres.

Serving as her 2nd ever official track, AMA returns with her sophomore single “Slip”. The young West London songstress first started making waves with “Monochrome”, gaining great traction and support. Laying down a strong, creative vocal “Slip” showcases’ the 18yo’s songwriting ability. Look out for a cheeky Gun Lean in the video.

After a brief hiatus, Knucks returns with Rice & Stew, an ode to his Nigerian heritage and prevalent despair of opening up an ice-cream tub to instead find food. A love song of sorts that’s makes use of nostalgic mellow rap instrumental, clever bars and brilliant accompanying video – this one’s a real vibe.

The multi-faceted rapper makes gives us R’N’B vibes on this one, following his explosive single with Diggy Simmons and Kida Kudz, “Falling” is the latest in a string of pre-EP releases. Referencing Alicia Keys’ “Falling, this one is a rendition that highlights Jevon’s ability to straddle every lane – spitting on the verses and also singing on the hook.

Produced by the rapper himself, INFAMOUSIZAK intertwines familiar sounding tones for this freestyle like single. With countless punchlines and impressive changes of flow, the south London artist shows us why he’s one to watch. Paired with original black and white visuals, this one is a well-rounding watch/listen.

The young rapper makes his debut with this one. Jay shells over a chilled out instrumental, with an effortless arsenal of flows and craft verses, “Soulja” is a great introduction into what he has in store. The visuals authentic and well in-line with the track, Wavey Jay gives us fire throughout.