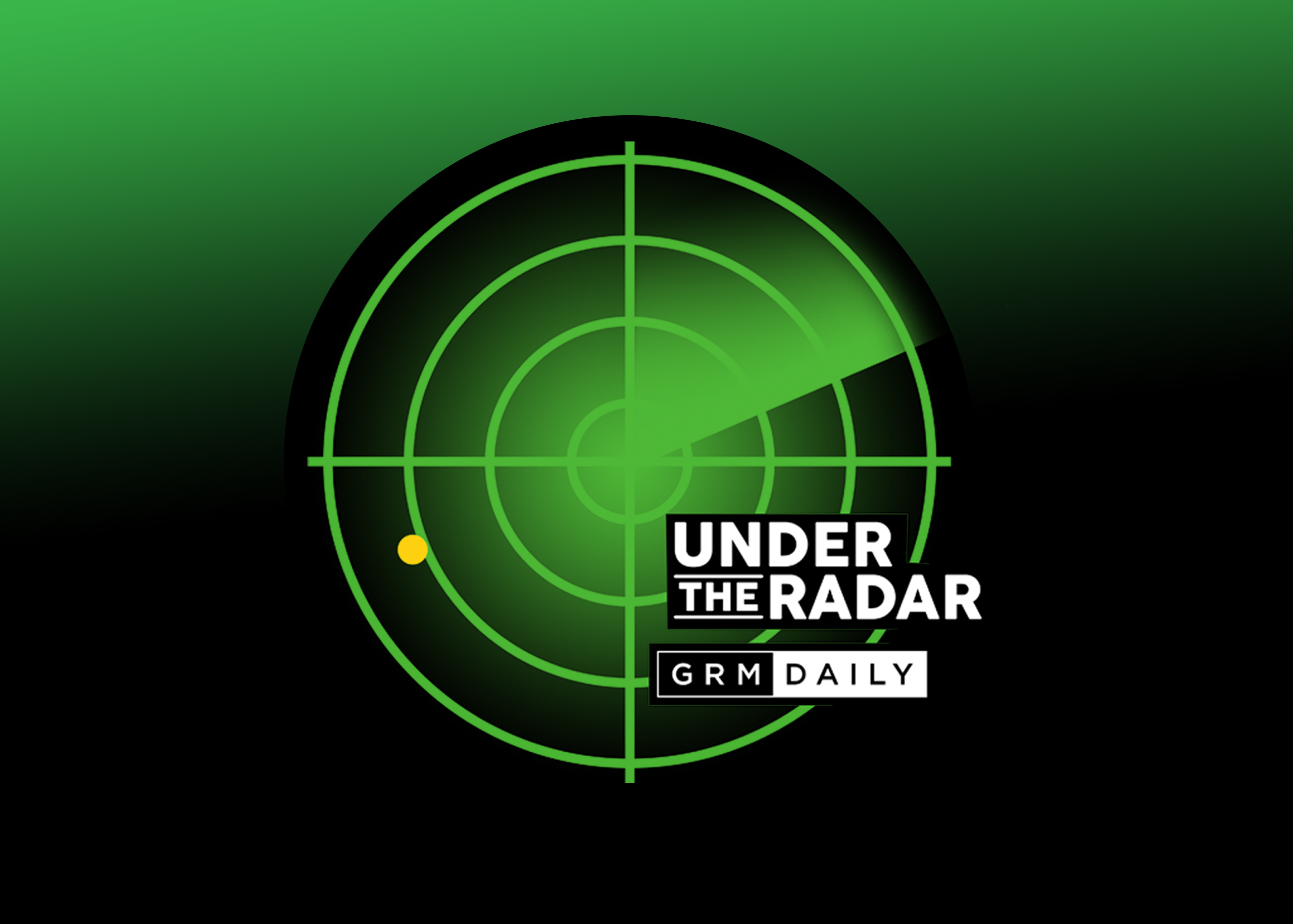 Under The Radar is back with another instalment bringing you up to speed on the bangers that you might have missed over the last fortnight.

Denyher spits with a chillingly cold calculated flow. Exuding boss energy in the visual, this short and sweet instalment from the East London rapper has left us wanting more.

Jaybilly – “Bro By My Side”

The first music of the year from riser Jaybilly. He flows over a mellowed out instrumental with a message of camaraderie at it’s core. Effortlessly melodic, “Bro By My Side” is a bop.

Teks Sinatra – “Scared of Getting Old”

Teks Sinatra dropped his debut EP Home for Winter last week. “Scared of getting old” is his latest visual off the EP and sees Teks at his lyrical best. Here’s hoping we get plenty more from the South Londoner.

Jevon – “Fell In Love In Brasil”

Jevon’s talent is and has been undeniable. Pulled from his Fell In Love In Brasil project, which sees him incorporate authentic Brazilian flair alongside smooth bars – the name sake track acts as an amazing closer for the tape.

An onslaught of clever bars from GRQ members, Sen and NC. The pair go back to back over an eerie beat – in true freestyle fashion this one is void of a hook but still holds your attention.

Check out our Spotify playlist which as all of the last few weeks bangers complied in one place! We’ll be updating it bi-weekly so keep it locked. 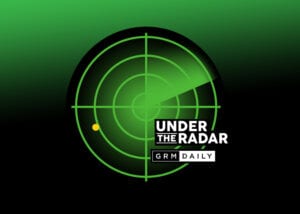 We’re back with yet another wavey mix of tunes that have flown for under the radar in the past couple weeks and should be a staple in your playlists. Knucks – “Wedding Rings” Fresh off his EP NRG 105 is Knucks’ la...