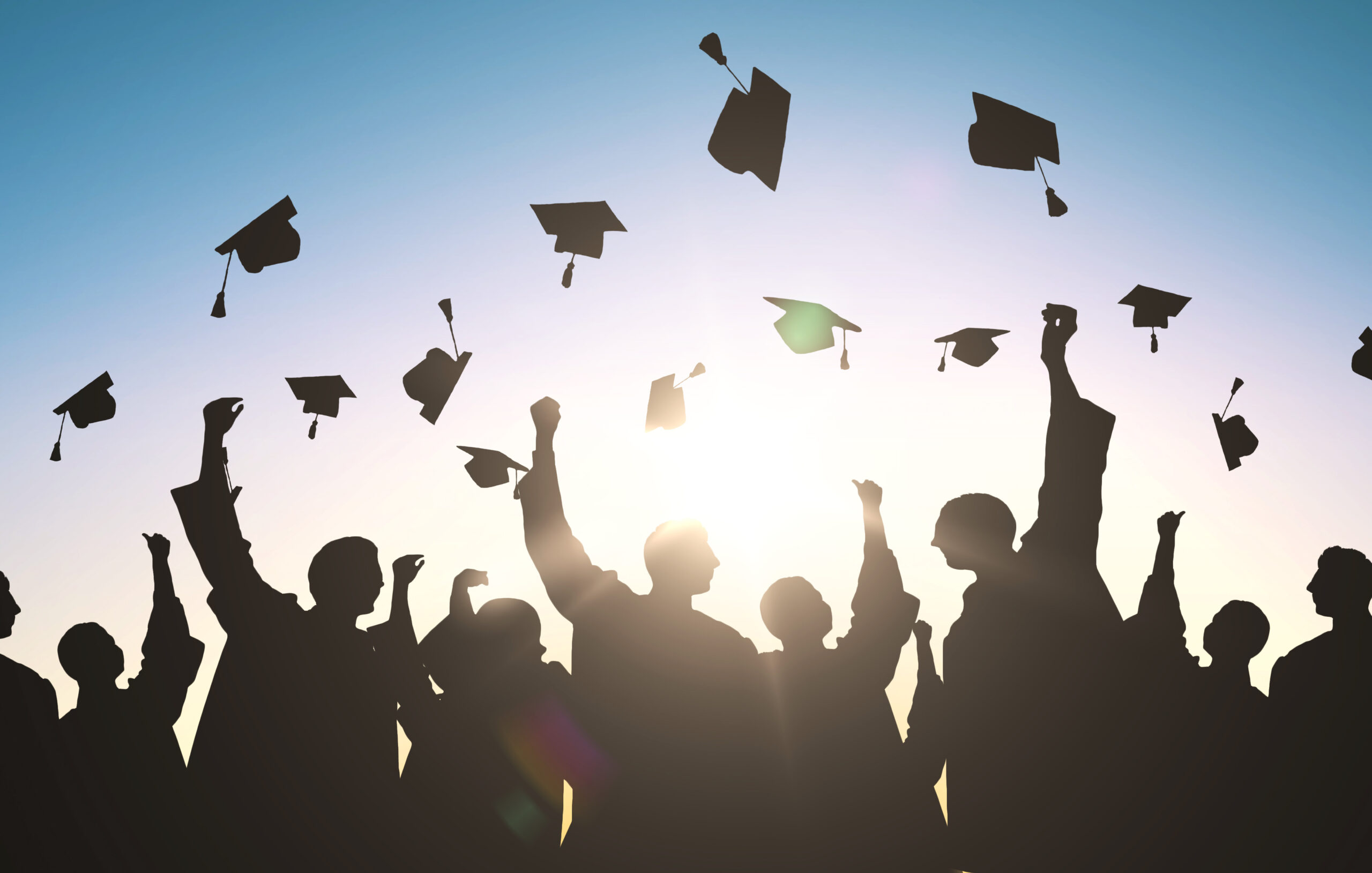 It’s been reported that “high-level discussions” have been had about cutting the fees in Whitehall, with sources saying “lively” talks have been held between officials from No 10, the Treasury and the Department for Education (DfE).

According to The Guardian, the Treasury has been pushing to cut the fees to £8,500 to reduce the amount undergraduates have to borrow, which will then reduce the amount the state have to pay when graduates fail to repay their fees within 30 years.

It’s also been said that officials at No 10 and DfE are opposed to the cut, warning that it would put universities under even more financial strain.

An agreement was not made in time for Chancellor Rishi Sunak’s Autumn Budget review today (October 27), meaning an announcement regarding higher education fees will be made at a later date when terms have been finalised.

A government spokesperson said: “The student loan system is designed to ensure all those with the talent and desire to attend higher education are able to do so, while ensuring that the cost of higher education is fairly distributed between graduates and the taxpayer. We do not comment on speculation in the run up to fiscal events.”

[Image by Syda Productions via Shutterstock]