Unknown T Is On His “Driller Sh!t” In Visuals For New Street Heater

With his second mixtape out soon, Unknow T has given us another taste of what to expect by dropping “Driller Sh!t” with visuals to match.

The east London rapper activates a fast new flow on this track, using it to unleash his usual cruddy rap style. Shot at night, the visuals are gritty and show Unknown T on his “Driller Sh!t” on the block.

“Driller Sh!t” is due to feature on T’s upcoming mixtape, Adolescence, which he’s described as his “deepest” body of work so far and is out on July 30th.

Take in “Driller Sh!t” above and to see Unknown T chop it up on The Alhan & Poet Show, click here. 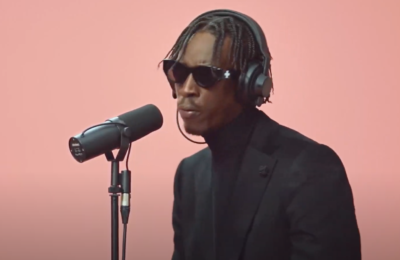 Slick performance from the east Londoner... 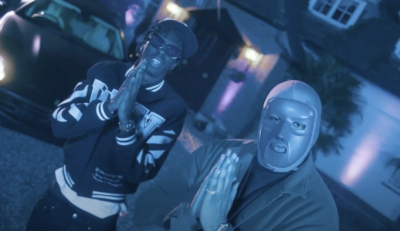 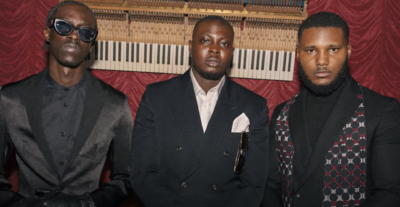