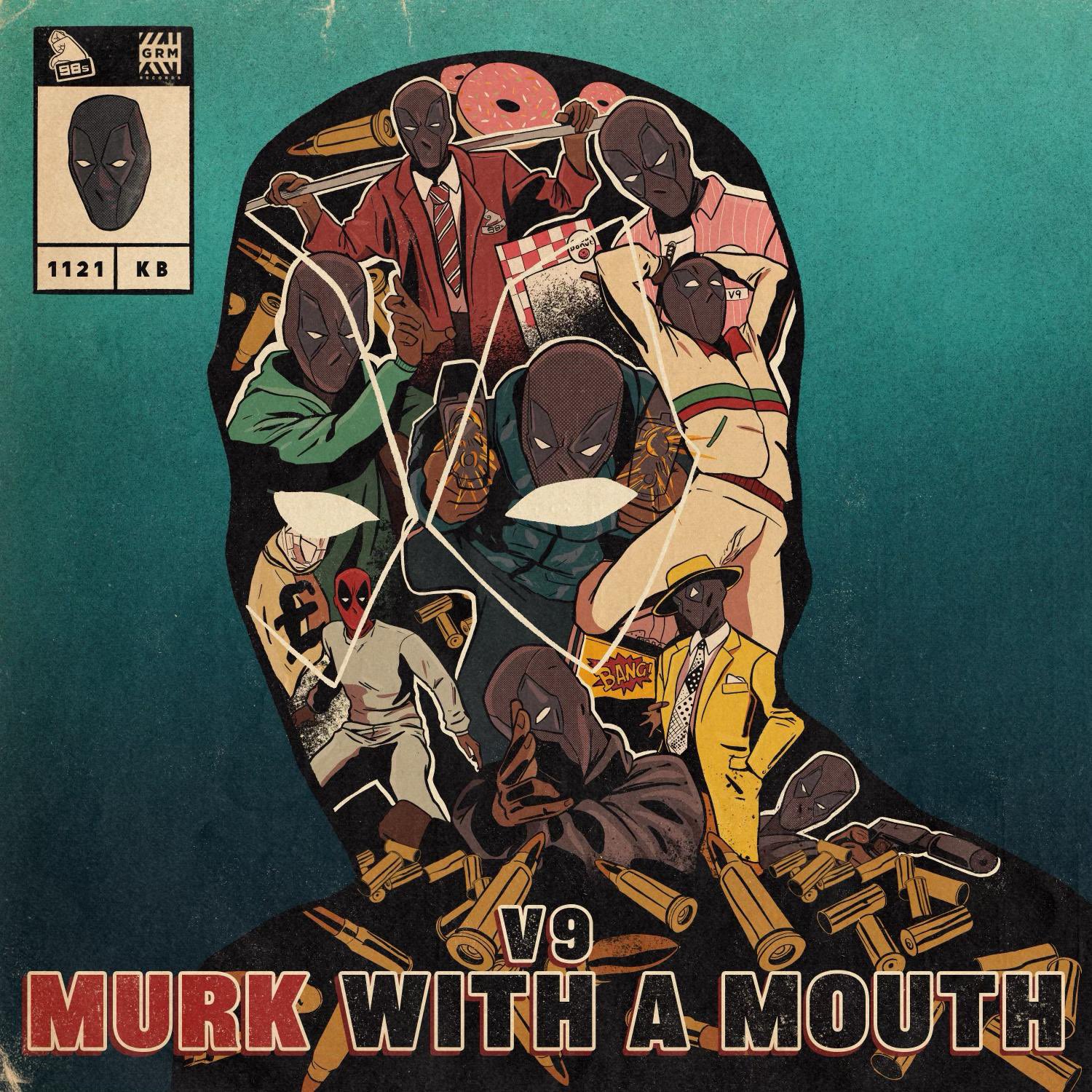 V9 has dropped the tracklist for his new project Murk with a Mouth that is set to drop on the 19th of November.

At 15 tracks long, Murk with a Mouth is set to be a generous offering of new music with guest appearances from Billy Billions, Mazza, Ghetts, Jimmy, Unknown T and ZnZe.

Included on the tape are V’s recent drops “Hole in One” and “Change” which both received cinematic visuals on their release.

Announcing the drop on Instagram, the animated artist offered his fans a series of fun videos as well as a competition for fans to get involved with.

Pre-order the tape here and for more from V9, watch him link up with KO and Skillibeng for a “Back2Back” cypher. 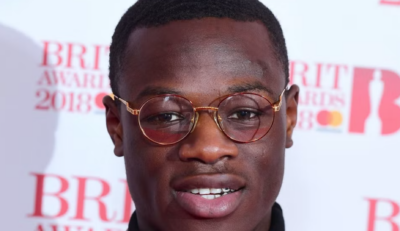 Is J Hus Releasing His Own Movie?

What Would a J Hus movie be about?... 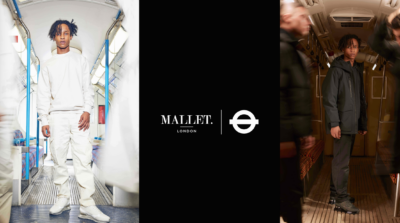 Mallet London, have established themselves as one of the country’s premium fashion brands. This latest collaboration with TFL, further cements their legacy and deep connection to the capital. The collaboration comes in... 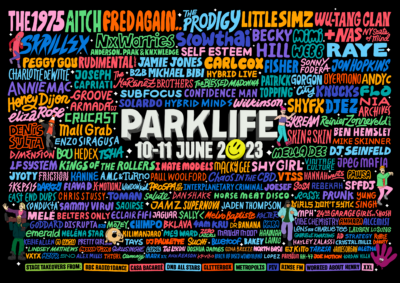 Parklife has quickly become one of the country’s premier music festivals for music heads of all varieties. Guaranteed to always provide a diverse line up, there’s definitely something for everyone. This years line...