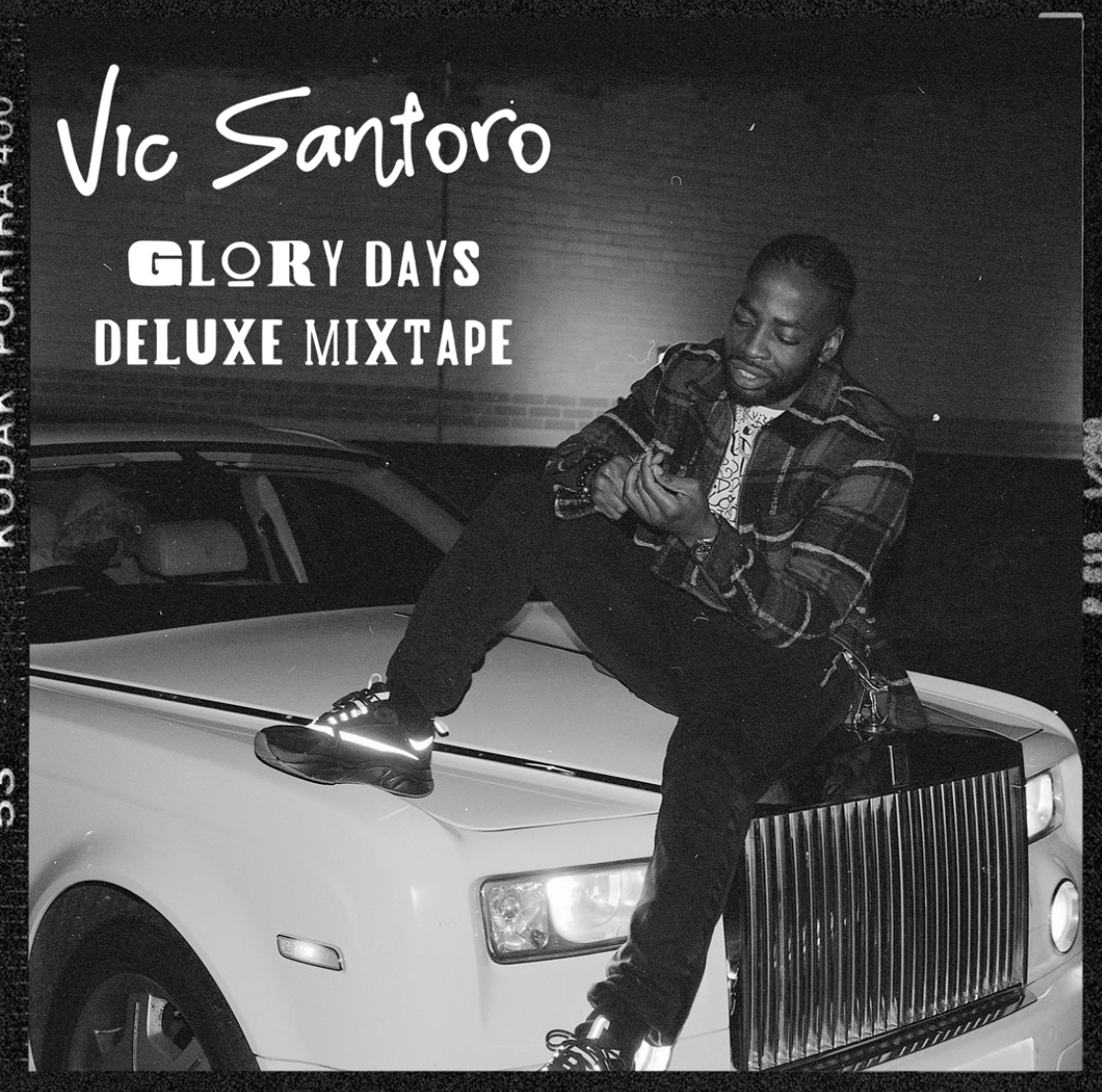 Throughout the earlier stages of this year, Vic released three EPs which went on to form a 15-track body of work and to keep up his work rate, he’s now released a fourth instalment to make a deluxe edition of the tape!

This deluxe version of Glory Days comes complete with five brand-new tracks including his most recent single “Bring It Home” where he offloads some more rap realness. Another highlight comes in the form of the “Waiti Di Happen” where he explores his old ways, rapping in Pidgin English in the process.

“The deluxe for me is like when a film ends on a cliff-hanger, that lets you know there will be a sequel you can look forward to,” Vic explains. “I also wanted to demonstrate different elements of my musicality in terms of song making.”

Be sure to take in the deluxe edition of Glory Days below!