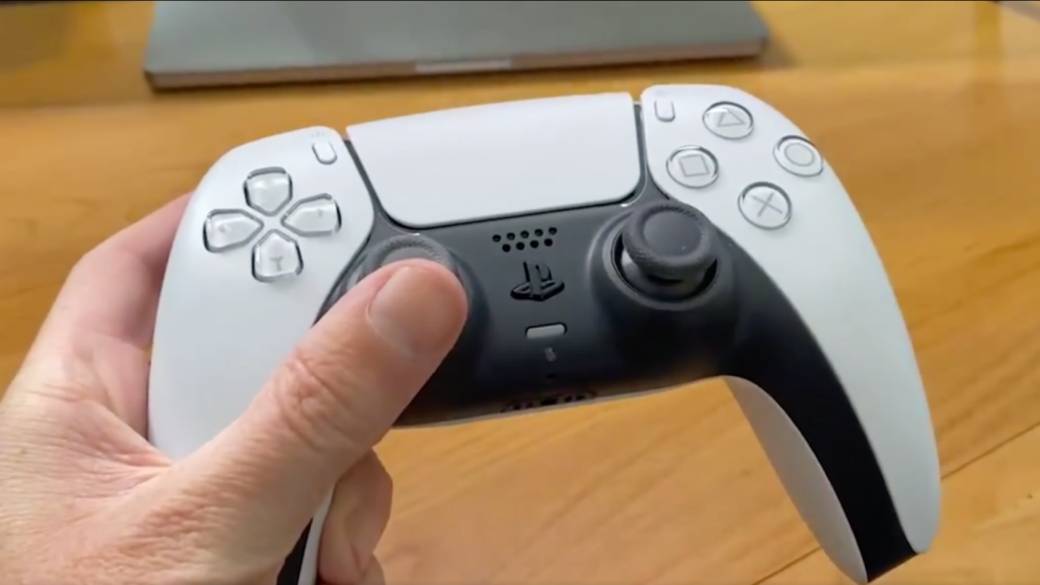 A new study from Oxford University suggests playing video games could be good for your mental health.

The research focused on gamers playing Nintendo’s Animal Crossing and EA’s Plants vs. Zombies: Battle for Neighborville and found that those who played more showed greater “wellbeing”.

Thanks to the internet connectivity of both games, the Oxford University team were able to connect psychological questionnaires with true records of time spent playing games – making it one of the first studies to be done using actual play-time data.

“This is about bringing games into the fold of psychology research that’s not a dumpster fire,” said Andrew Przybylski, the lead researcher on the project. “This lets us explain and understand games as a leisure activity.

“It was a quest to figure out is data collected by gaming companies vaguely useful for academic and health policy research?”

He added that the study “shows that if you play four hours a day of Animal Crossing, you’re a much happier human being, but that’s only interesting because all of the other research before this is done so badly.”

Despite this, the findings are not conclusive of all games as the research team only used two games for all ages, and the the attitude a person takes to gaming could also affect the mental impact it has.

However, Przybylski believes that with further research “we will learn about the things that we think of as toxic in games.”

The Oxford team hope the study leads to more research into gaming.

“You have really respected, important bodies, like the World Health Organization and the NHS, allocating attention and resources to something that there’s literally no good data on. And it’s shocking to me, the reputational risk that everyone’s taking, given the stakes. For them to turn around and be like, ‘hey, this thing that 95 percent of teenagers do? Yeah, that’s addictive, no, we don’t have any data,’ that makes no sense,” Przybylski added.

Premiere: Hakkz Hits Us With Visuals For "Money & Power"

Hakkz has come through with the video for his new tune, "Money & Power"....