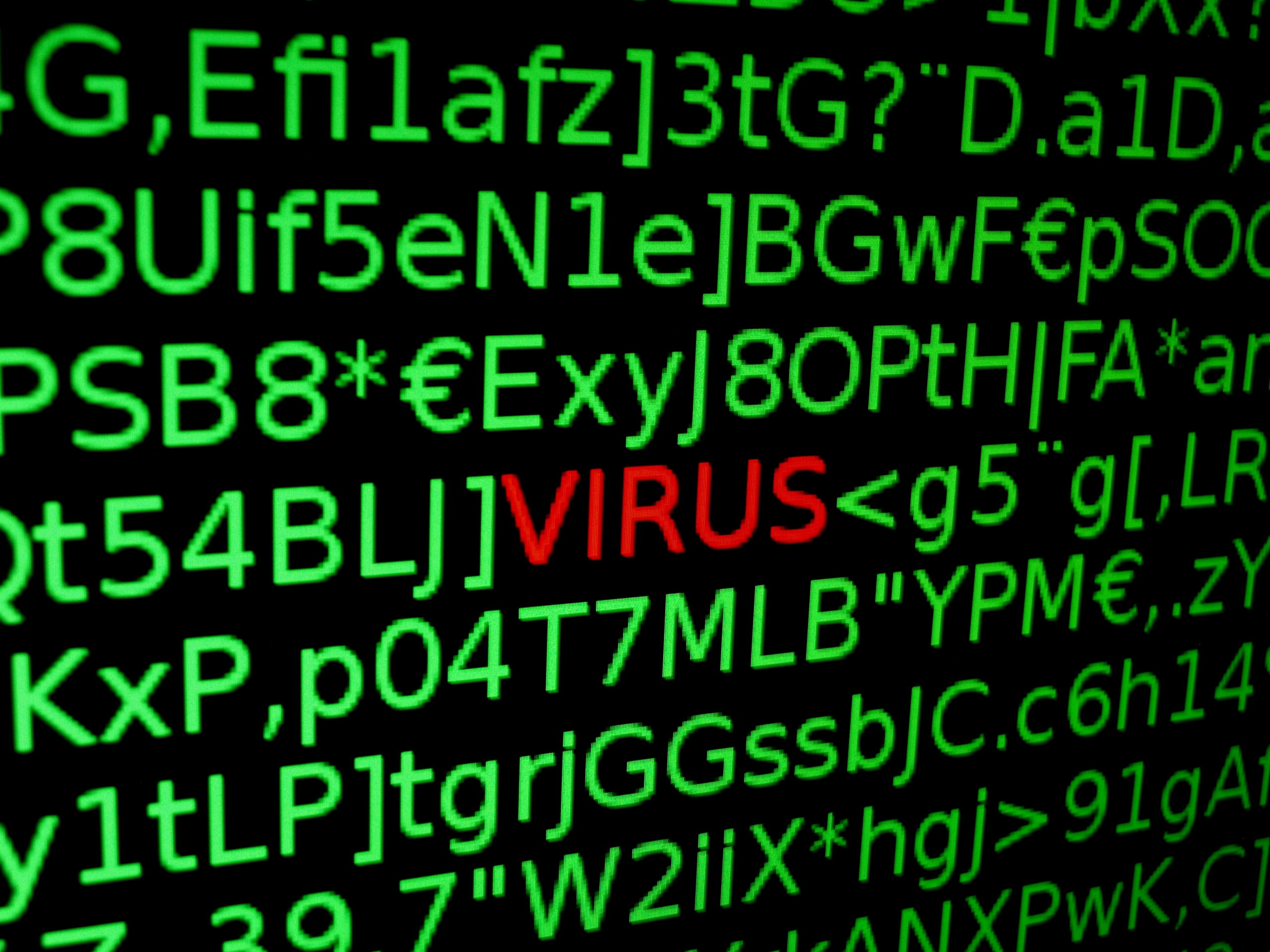 An online vigilante has created a new piece of malware that prevents those who unwillingly download it from visiting illegal pirate websites.

Using popular crack sites and pirating libraries, the vigilantes distribute the virus which makes it impossible for users to access content such as games, movies and music.

In a new report by Sophos Lab, the experts share how users are being banned from accessing content on sites such as The Pirate Bay.

Andrew Brandt, a researcher at Sophos who specialises in ransomware and cyberattack analysis writes, “In one of the strangest cases I’ve seen in a while, one of my Labs colleagues recently told me about a malware campaign whose primary purpose appears to stray from the more common malware motives.

“Instead of seeking to steal passwords or to extort a computer’s owner for ransom, this malware blocks infected users’ computers from being able to visit a large number of websites dedicated to software piracy by modifying the HOSTS file on the infected system.

“At least some of the malware, disguised as pirated copies of a wide variety of software packages, was hosted on game chat service Discord.

“Other copies, distributed through Bittorrent, were also named after popular games, productivity tools, and even security products, accompanied by additional files (more on those lower down in the story) that make it appear to have originated with a well-known file-sharing account on ThePirateBay.”