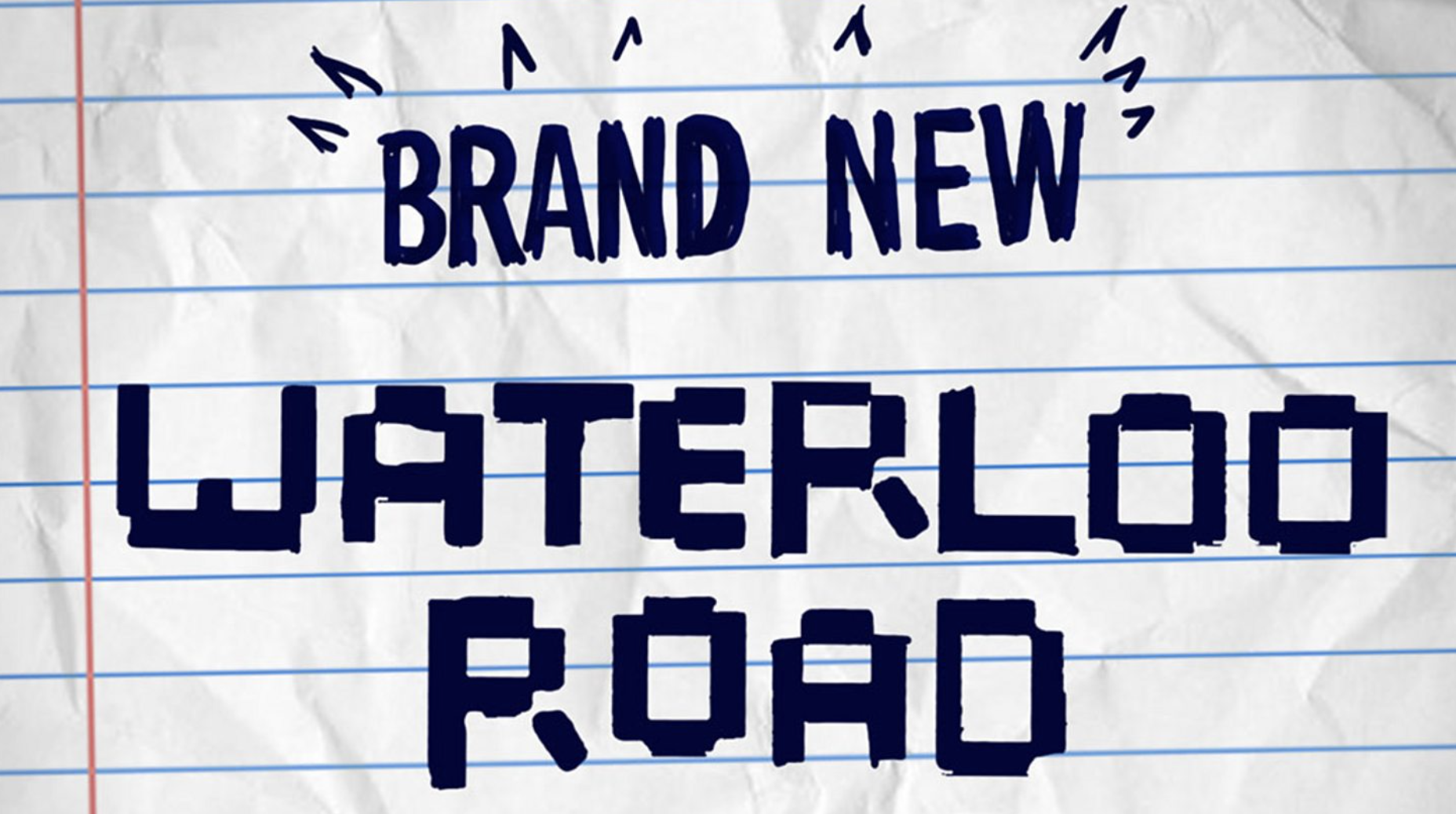 It has now been announced that the popular BBC drama series Waterloo Road is officially returning, six years after being axed.

The news was announced by the BBC today (September 23).

Set in comprehensive school in Rochdale, Waterloo Road is a fictional drama series which first aired in 2006 and was originally . The show was filled with captivating storylines which highlighted many of the issues which many students face in secondary school.

From the eighth series onwards, the show moved to a new location in Greenock, Scotland before being axed by the BBC in 2015.

The new series of Waterloo Road will be set and filmed in Greater Manchester and will use its “rich history of telling entertaining and gripping human stories while tackling the important issues of the day.”

Piers Wenger, Director of BBC Drama, says: “Waterloo Road is the perfect lens through which to explore post-Covid Britain, from the perspective of those who have arguably been affected most: young people in education.

“We are thrilled to be returning to this brilliant format – its thrills and spills, unmissable characters and high drama – at a time when audiences across Britain need it most.”

Further updates, including casting and the premiere date, are yet to be announced.