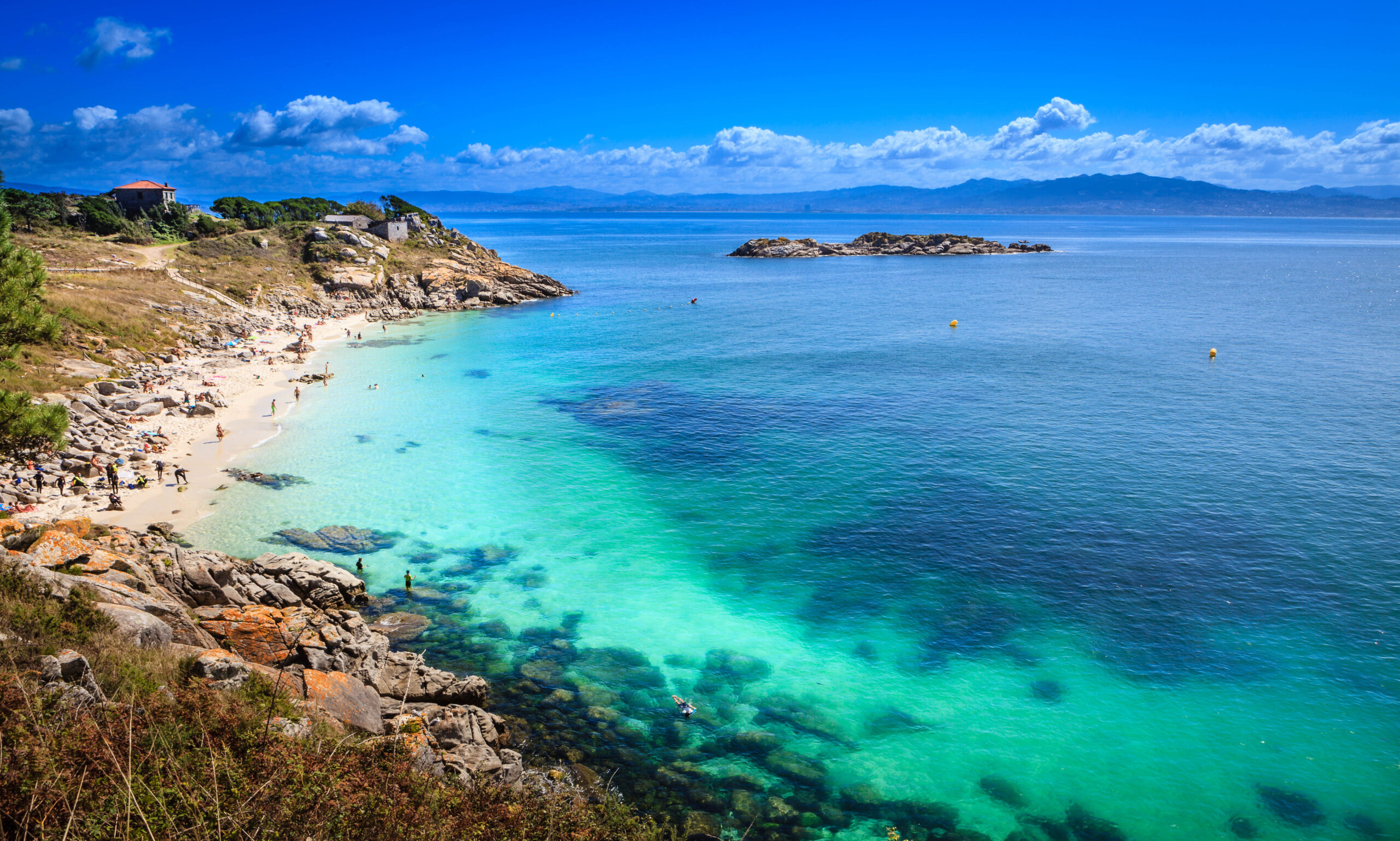 Tourists heading to the Spanish city of Vigo could be hit with a hefty fine if they’re caught weeing in the sea, officials have announced.

City leaders in the coastal north-west region of Spain have ruled that urinating “in the sea or on the beach” is now banned as part of new hygiene and sanitary regulations.

The city council have announced plans to install more public toilets on beaches so that beachgoers have more appropriate places to relieve themselves.

Accoridn The Telegraph, city officials are also implementing new rules which include fines for using soap in water on the beach and using barbecues.