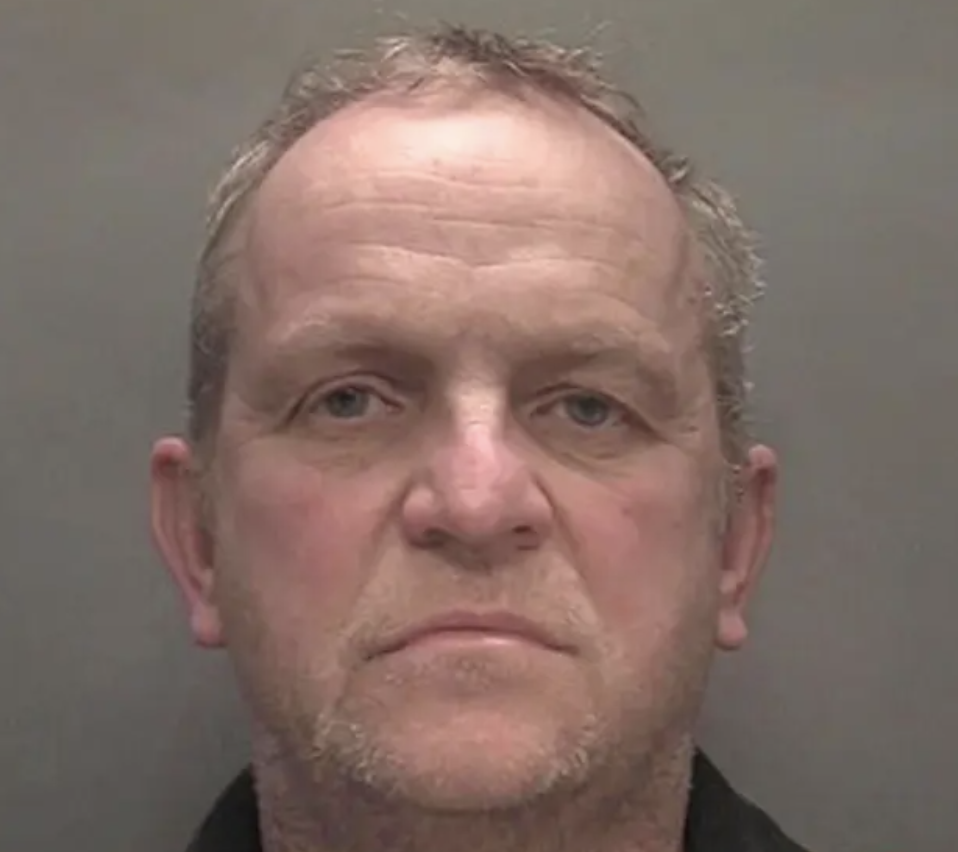 A West Bromich Albion fan has been jailed for eight weeks after abusing one of his own team’s player on Facebook.

The 50-year-old was charged following an investigation carried out by PC Stuart Ward, who is the UK’s first dedicated hate crime officer within a football unit.

Silwood claimed the message in the group was “stupid not racial” and said autocorrect had changed the word “buffoon” to “baboon”.

However, Prosecutor Simon Brownsey said the “was intentionally posted and was blatant racism towards black professional footballer Mr Romaine Sawyers”.

“Three posts were placed on that thread,” the prosecutor said. “The first one said ‘b***end’. The second was ‘white lives matter when you try and watch”.

Silwood is set to serve half his sentence in prison and half on license.

It is believed to be the first case in Britain where someone will actually serve prison time for racially abusing a footballer online, according to Sky Sports News.

Sentencing him at Birmingham Magistrates’ Court, district judge Briony Clarke, said: “There is no place for racism or racist abuse online. This clearly, in my view, crosses the custody threshold.

“I assess the remorse you have for your actions as very minimal indeed.”

He is set to serve half his sentence in prison and half on license. He has also been ordered to pay £500 in compensation to the player and £500 in prosecution costs and has been banned for life by West Brom.