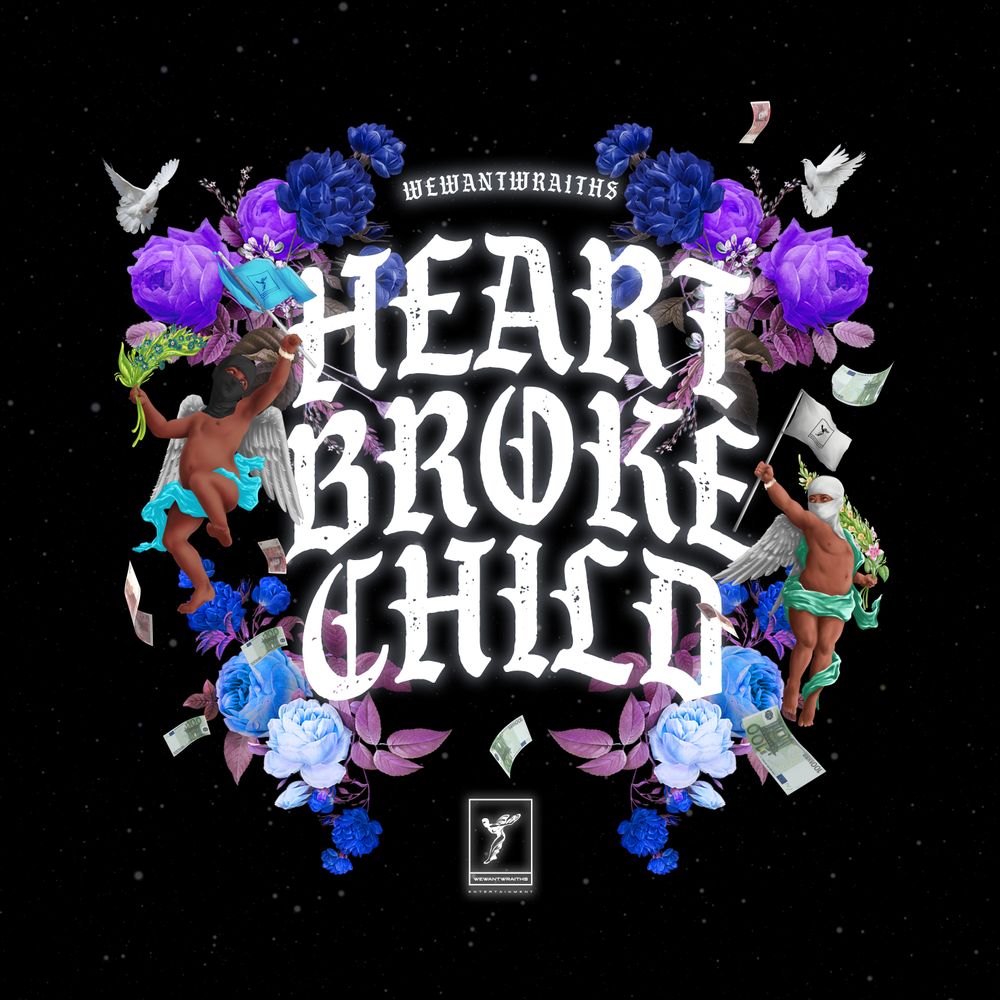 It’s one that fans have been eagle-eyed about for a hot minute, but wewantwraiths has finally liberated his debut mixtape, HeartBrokeChild.

Featuring a whopping 20 tracks from the Leicester-hailing rising star, it includes previously released singles like “Question Us” and “DJ Party (Monster)”, as well as plenty of new ones. As well as solo outings, the wave artist has included collaborations with M Huncho, Nafe Smallz, GoldLink, Unknown T and Trobi.

Listen to HeartBrokeChild by wewantwraiths below now on GRM Daily.