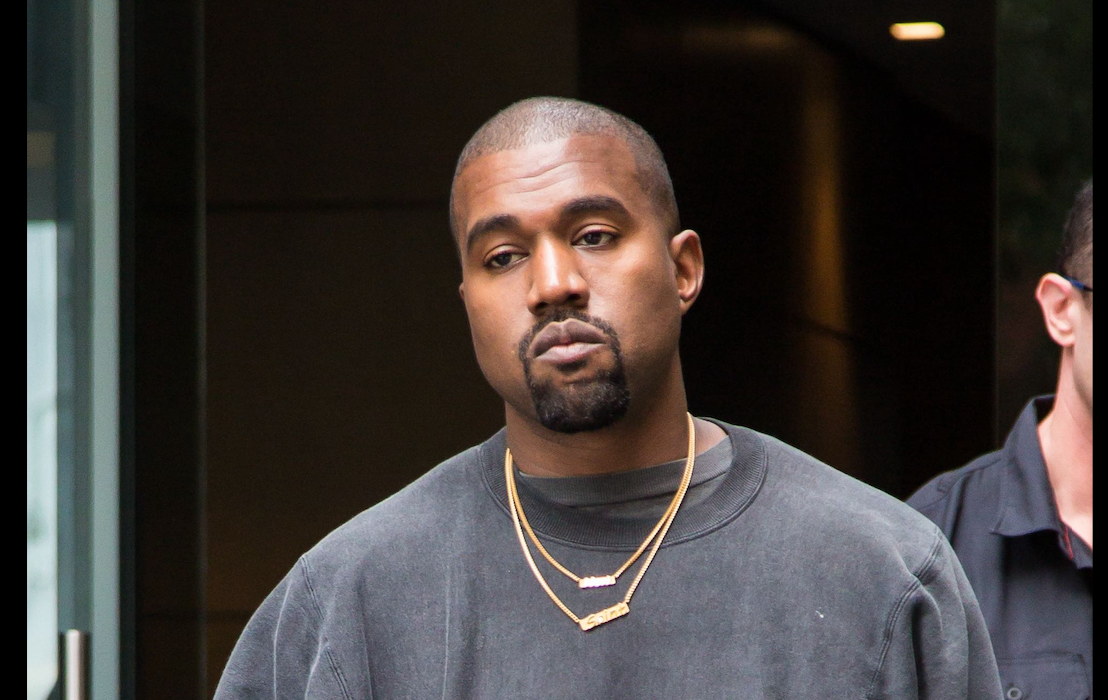 Kayne West made headlines a few weeks ago when he was pictured wearing a shirt emblazoned with the phrase ‘White Lives Matter’ during his YZY season nine fashion show. Since then, Kanye has been the subject of much scrutiny for his consistently outlandish comments and behaviour. It’s recently come to light that two Black activists Ramses Ja and Quinton Ward, are now the owners of the ‘White Lives Matter’ trademark.

The pair who host a national radio show in the US (Civic Cipher), have revealed that they had been gifted the trademark anonymously, and although they’re not considering selling it at this point in time, they would be willing to accept somewhere in the region of $1 Billion for the trademark.

If they did sell, the pair have said that they would donate the funds to organisations that are focused on bettering Black peoples lives, like NAACP or Black Lives Matter.