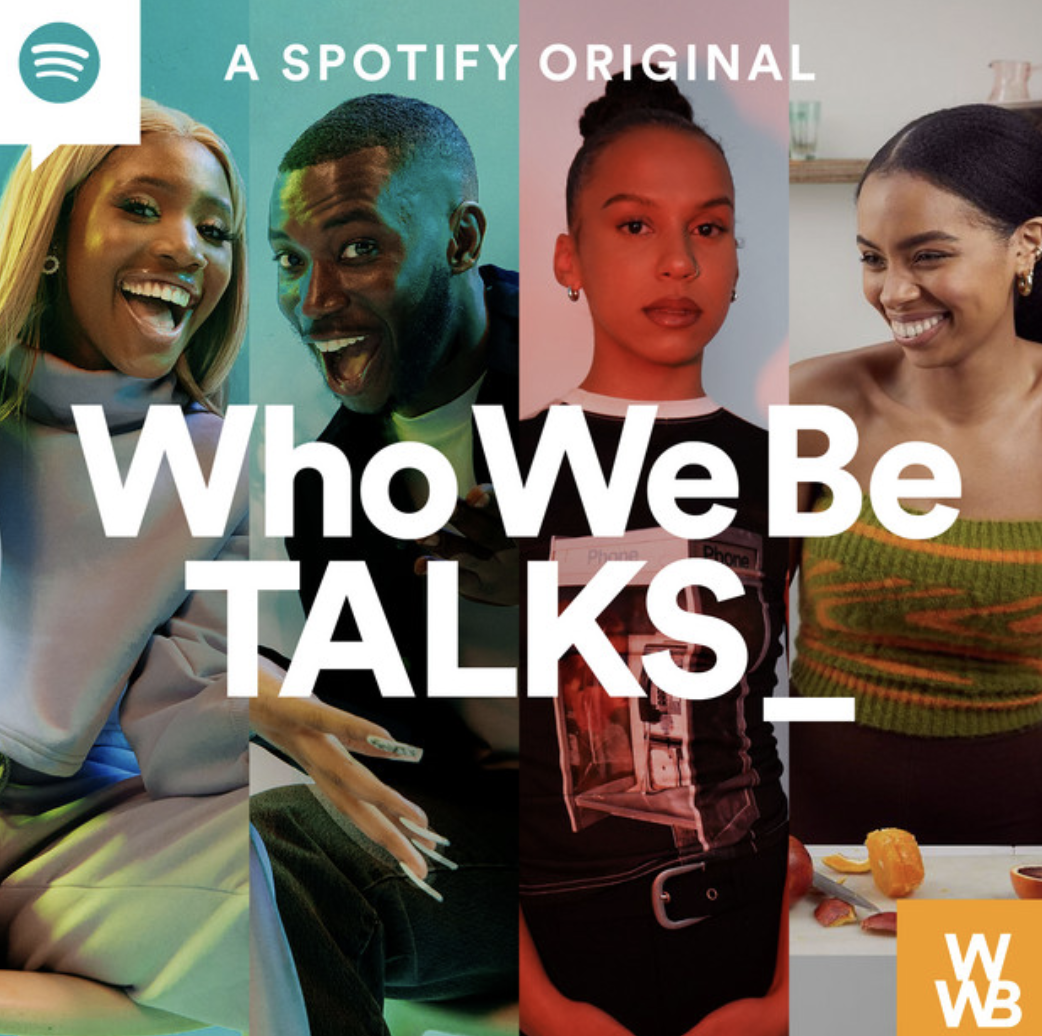 Spotify have released another episode of the Who We Be Talks podcast with hosts Henrie Kwushue and Harry Pinero.

Each week Henrie and Harry are joined by a special guest and this week they’re joined by two – celebrity chef Rachel Ama and rising R&B singer Pip Millett.

After Henrie and Harry have a catch up about the Africa Cup of Nations, they welcome Rachel and Pip who begin by discussing how they first became friends, before speaking on the benefits of their vegan diets, pros and cons of living with your parents and more.

We also hear Rachel shed light on how she got into creating cooking content, while Pip speaks on her musical background and more.

Take in the full episode with Racel and Pip below!