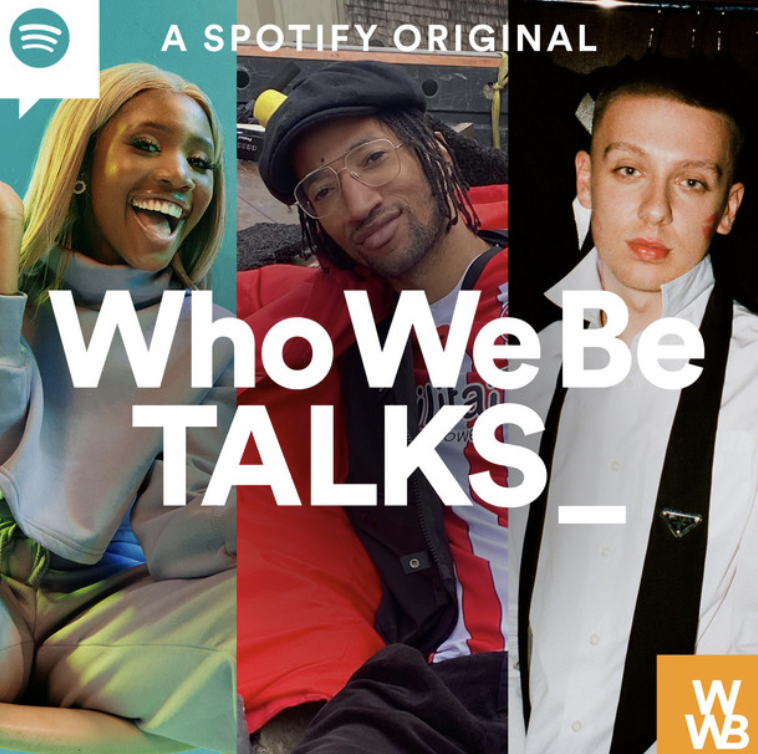 The second episode of the fourth season of Spotify’s Who We Be Talks podcast has arrived!

As well as being joined by this week’s special guest Aitch, Henrie Kwushue is also joined by a special guest co-host Poet and the trio delve into a lengthy conversation.

From his new single “Learning Curve” and body positivity to the possibility of his debut album and his old ambitions, Aitch speaks on a number of topics with Henrie and Poet, making for an interesting listen.

Matt Hancock’s recent affair with his aide has been a big talking point in recent days and the group have a hilarious chat about the scandal towards the end of the conversation too.

Take in the latest Who We Be Talks episode below!