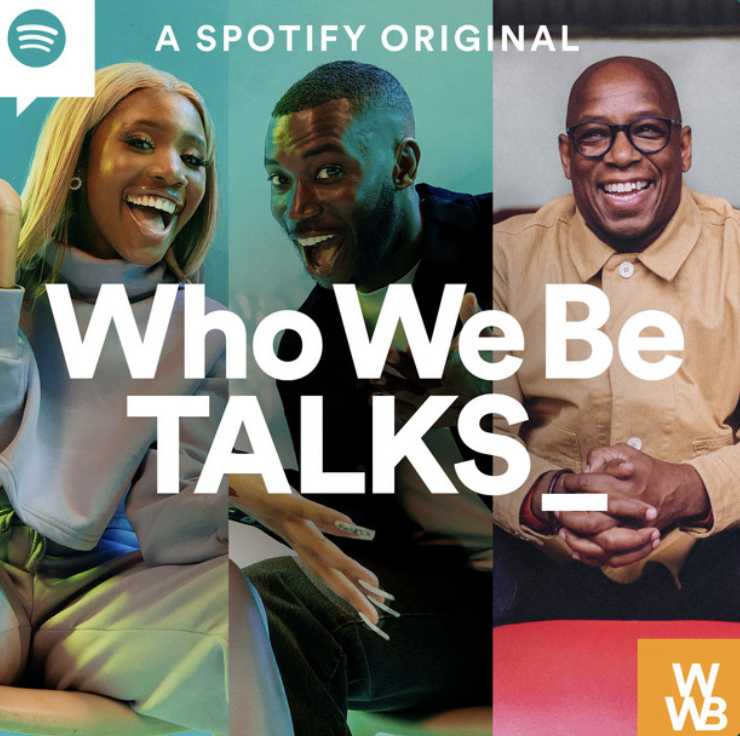 Henrie Kwushue and Harry Pinero are back with another episode of Spotify’s Who We Be Talks podcast and this one’s special as they’re joined by football royalty, Ian Wright.

This lengthy conversation begins with Henrie and Harry recalling the first time they met Wrighty, before the Arsenal legend discusses his uncle status, the importance of staying true to himself, his footballing career, south London and more.

We also hear Ian shed light on his new documentary, Home Truths, which focuses on his upbringing in an abusive home and airs on BBC One on Thursday (May 6) at 9pm.

Listen to the insightful conversation between Henrie, Harry and Ian below.