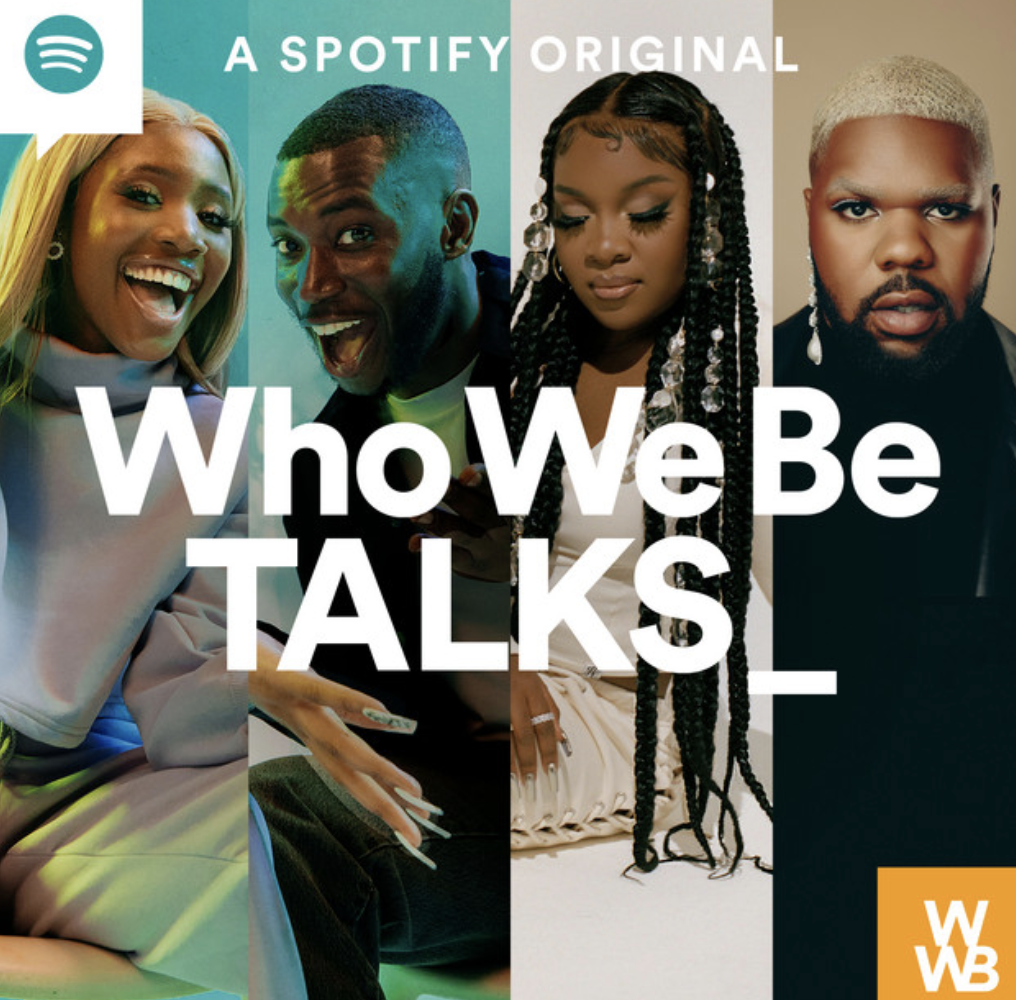 Harry Pinero and Henrie Kwushue have returned with another episode of Spotify’s Who We Be Talks podcast!

On last week’s instalment of the podcast we heard Harry and Henrie chop it up amongst themselves but it’s back to business as usual this week have the guys are joined by two special guests – MNEK and Ray BLK.

As well as being renowned singer-songwriters in the music industry, MNEK and Ray BLK are also childhood friends and they begin by reflecting on a band they formed as youngsters, before paying homage to each other’s successes.

The pair also shed light on their south London upbringing, double discrimination, recent milestones and achievements and much more.

Take in the new episode of Who We Be Talks below!