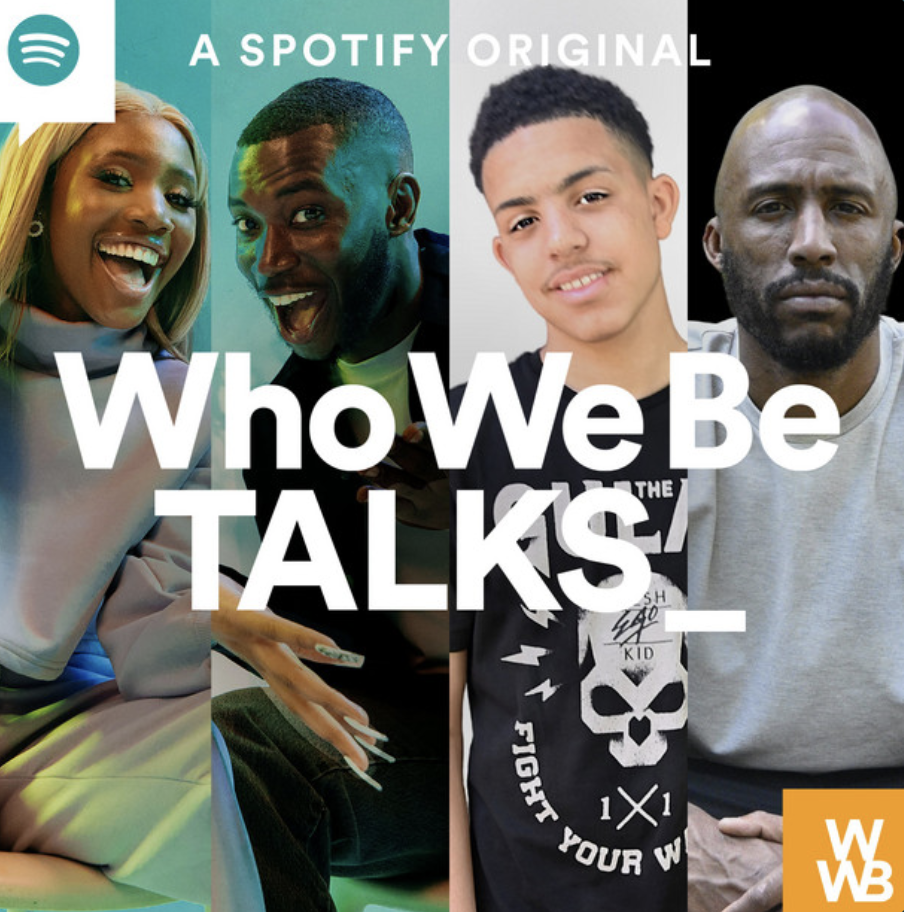 Henrie Kwushue and Harry Pinero have returned with the season finale of Spotify’s Who We Be Talks podcast!

With Father’s Day around the corner, it’s only right Henrie and Harry are joined by the viral father-son duo CWDiz2 and Caydsz (also known as Carl Wilson-Denis and Cayden Denis).

During their time on the podcast, Carl and Cayden discuss their TikTok fame, fatherhood, their unique relationship and much more.

It may be the season finale but this isn’t the last we’ll hear from Henrie and Harry as they announce they’ll return as hosts for season four of Who We Be Talks soon!

While we wait for more new episodes, take in the latest Who We Be Talks podcast below!

SeriousXSyikes is back for 2023 with his new tune aptly titled “I’m Back Freestyle”. Take in the fresh visuals above now, exclusively on GRM Daily....