Filthy Fellas’ Lippy, Margs, Miles & Tego Chop It Up On ‘Who We Be Talks’ 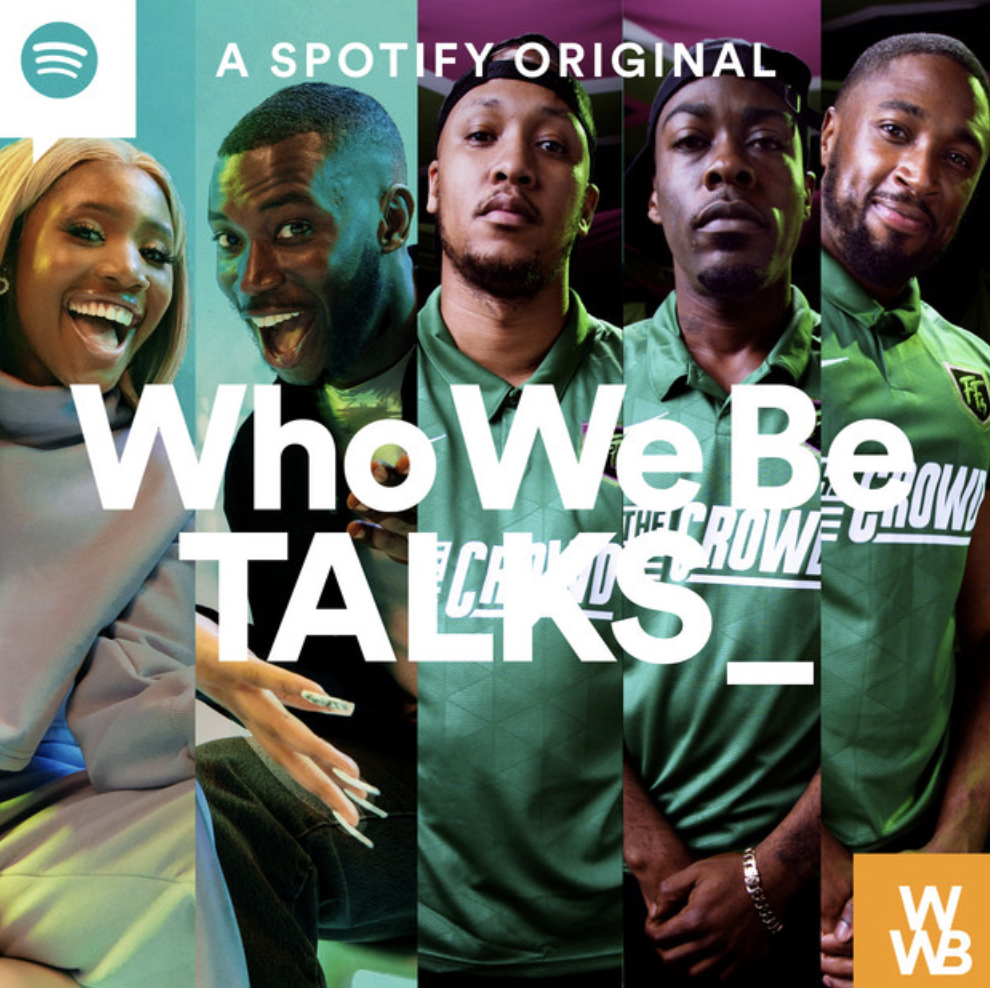 We’ve been treated to a brand-new episode of Spotify’s Who We Be Talks podcast with hosts Henrie Kwushue and Harry Pinero!

WizKid is currently in London to shut things down at London’s O2 Arena and this episode begins with Henrie discussing her joyful experience at the concert, before she and Harry touch on the MOBO Awards and Mo Gilligan.

Once the pair are caught up, they welcome Filthy Fellas stars Lippy, Margs, Miles and Tego who sit down for a light-hearted and insightful conversation.

If you didn’t know, the Filthy Fellas are a union of football fans and this chat goes all the way back to the establishment of the podcast as Tego reflects on its inception and growth. Elsewhere in the discussion the guys talk on the career’s the platform has birthed, its unfiltered tone and more.

Be sure to take in the chat between Filthy Fellas, Harry and Henrie below!