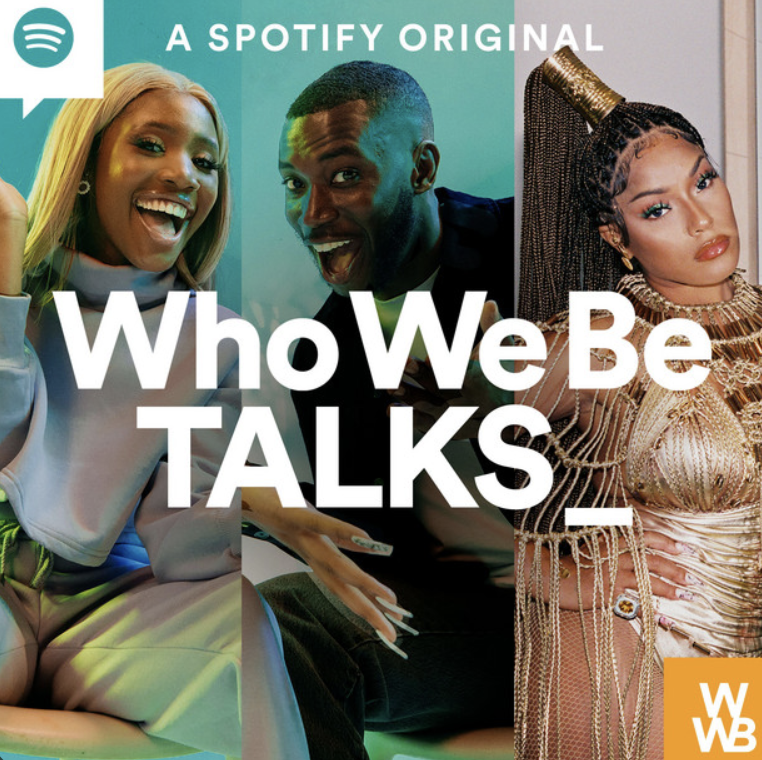 Harry Pinero and Henrie Kwushue have supplied us with a brand-new instalment of the Who We Be Talks podcast!

This episode is filled with a number of different topics as they’re joined by two guests – Stefflon Don and Poet.

With Steff, the conversation touches on her big single “Can’t Let You Go”, Nigerian culture, body image, plantain Vs plantin – and we also hear Steff play a game inspired by two of her tracks. Towards the end of the episode, Poet calls in to break down the controversial European Super League which was announced over the weekend.

Make sure you take in the new Who We Be Talks podcast below!