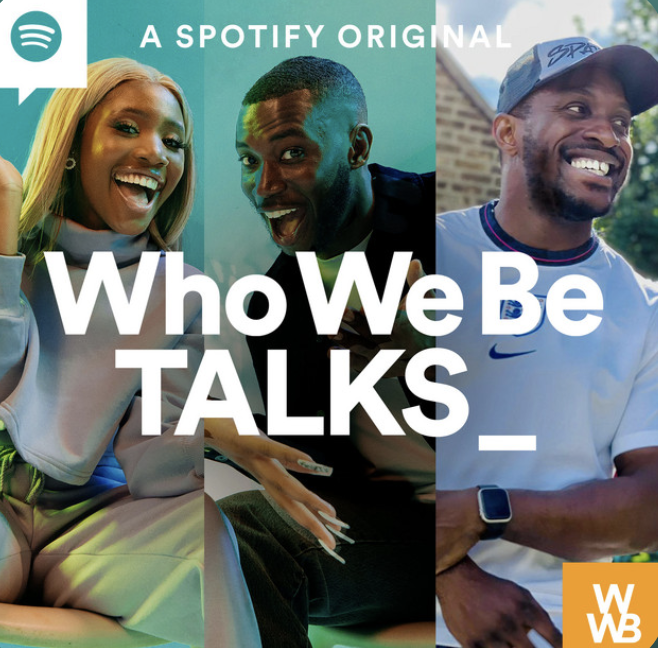 A brand-new episode of Spotify’s Who We Be Talks podcast has arrived!

On this episode hosts Henrie Kwushue and Harry Pinero are joined by the hilarious Snapchat sensation and presenter, Stevo The Mad Man.

From Stevo’s professional footballing days and his journey into comedy to lookalikes and the new hit series Blue Therapy, the conversation touches on a range of topics and makes for another insightful Who We Be Talks episode.

Listen to the new instalment below!