Tobjizzle & Joel Beya Discuss Euro 2020 Final, Racist Abuse Of Players & More On ‘Who We Be Talks’ 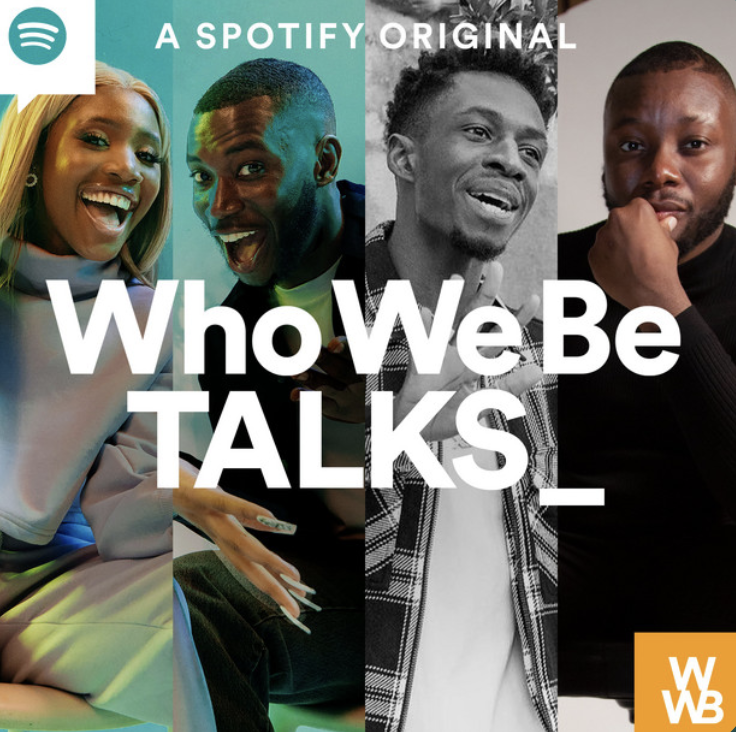 Harry Pinero and Henrie Kwushue have enlisted Sidemen’s Tobzjizzle and Cheeky Sport’s Joel Beya as special guests on the latest episode of Spotify’s Who We Be Talks podcast.

On Sunday (July 11), the highly-anticipated Euro 2020 final took place and the topic of football dominates much of this hour-long conversation between the group of four.

As well as speaking on England’s disappointing loss in the final, Harry, Henrie, Tobjizzle and Joel also address the racist abuse directed at the squad’s Black players following the game; discussing the media’s role, England fans and much more.

Take in the new Who We Be Talks podcast below.