Will Smith Publicly Apologises To Chris Rock Over Oscars Slap 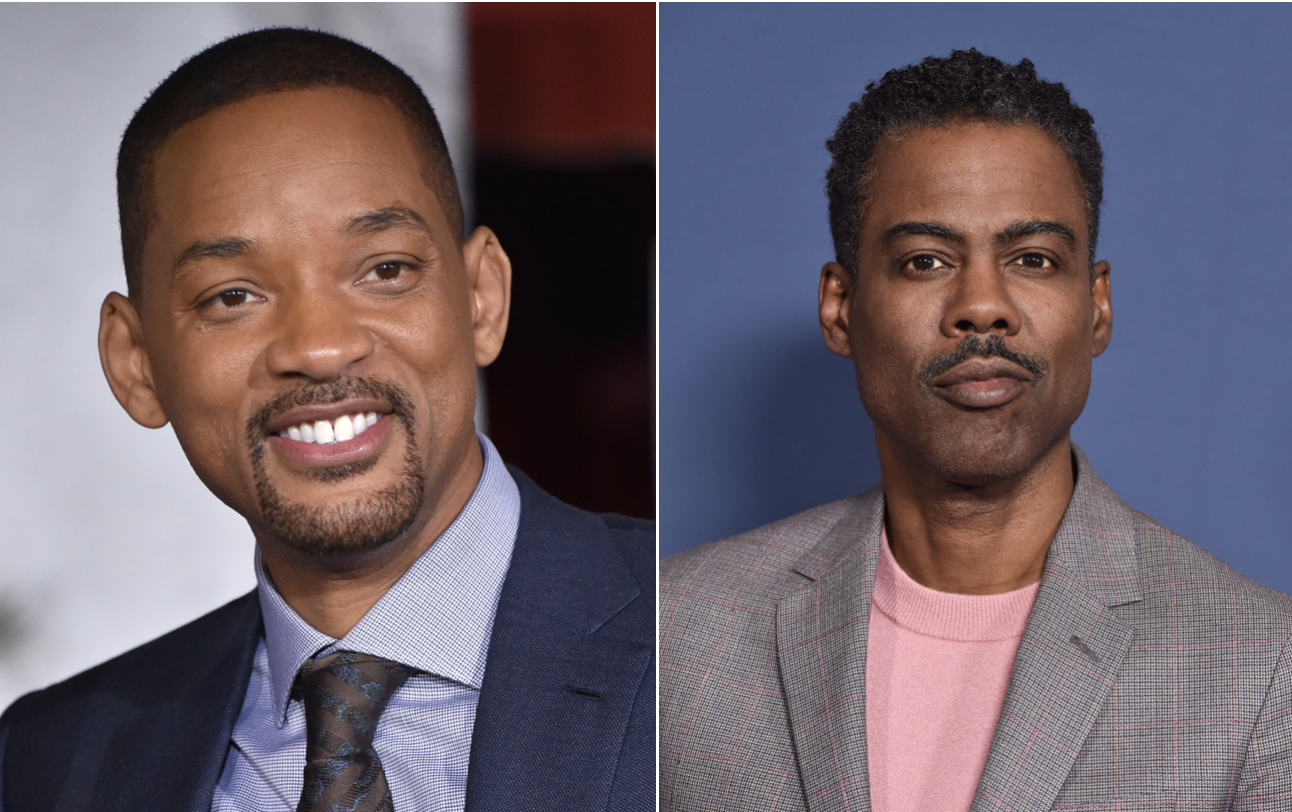 Will Smith has publicly apologised to Chris Rock after slapping him on stage at the Oscars on Sunday.

“I would like to publicly apologise to you, Chris,” Smith said in the statement. “I was out of line and I was wrong.

“I am embarrassed and my actions were not indicative of the man I want to be. There is no place for violence in a world of love and kindness.”

The incident occurred on Sunday night when Chris Rock made a joke about Will Smith’s wife, Jada Pinkett Smith, and her shaved head.

Smith then walked up on stage and slapped Rock, before returning to his seat and yelling: “Keep my wife’s name out of your f**king mouth!”

Shortly after, Smith picked up the first Oscar of his career for playing the father of Venus and Serena Williams in King Richard.

In his statement, Smith also apologised to the Williams Family for staining “what has been an otherwise gorgeous journey for all of us.”

The Oscars film academy have condemned Smith over the incident and announced a formal review.

Jrilla is back with another track...