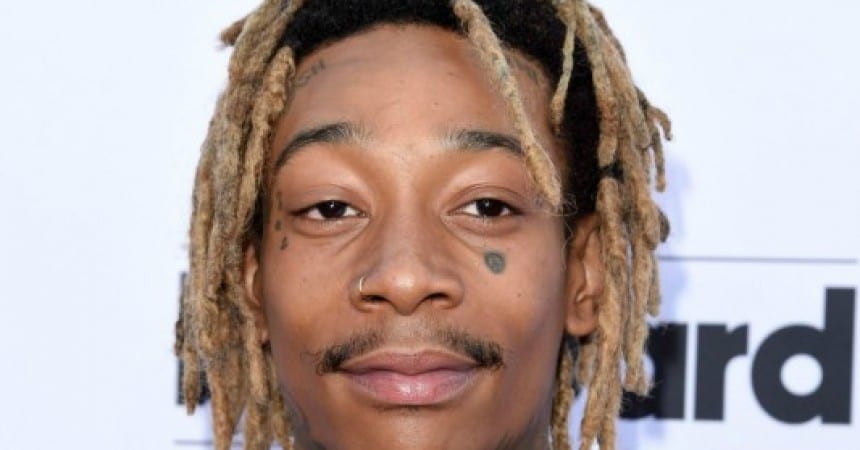 Footage has emerged of rapper Wiz Khalifa being tackled by police on the floor at Los Angeles’ LAX Airport, simply for riding a hoverboard. The footage, tweeted by Wiz himself, shows three officers holding him on the ground and shouting at him to stop resisting, while Wiz calmly tells them that he is not.

Haven’t been slammed and cuffed in a while. That was fun.

All because I didn’t want to ditch the technogy everyone will be using in the next 6 months. Do what you want kids. pic.twitter.com/7F0KIQgFrA — Cameron (@wizkhalifa) August 23, 2015

I stand for our generation and our generation is gonna be riding hover boards so if you don’t like it eat a dick! — Cameron (@wizkhalifa) August 23, 2015