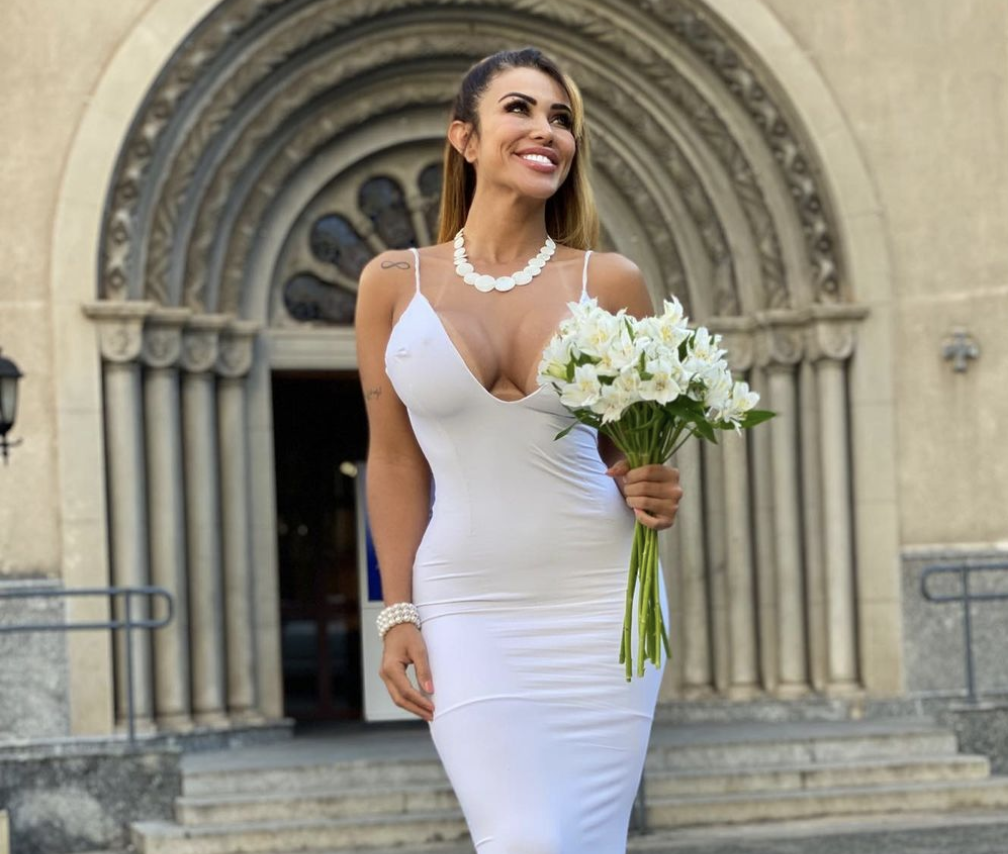 A woman who married herself is now getting a divorce after meeting someone else 90 days later.

Back in September, Brazilian fashion model Cris Galera, 33, married herself in a formal ceremony after growing tired of relying on one man.

Around the time of the wedding, Galera said: “I reached a point where I matured, I realised that I am a strong and determined woman.

“I was always afraid of being alone, but I realised that I needed to learn to feel good about myself.

“When that happened, I decided to celebrate it.”

However, according to the Daily Star, Galera has now decided to call it quits after meeting someone “special”.

Talking about the divorce, Cris revealed: “I was happy while it lasted.

“I started to believe in love the moment I met someone else special.”

Not too much was said about the new person in her life but it would appear they’re special enough to make Cris change her stance on love.