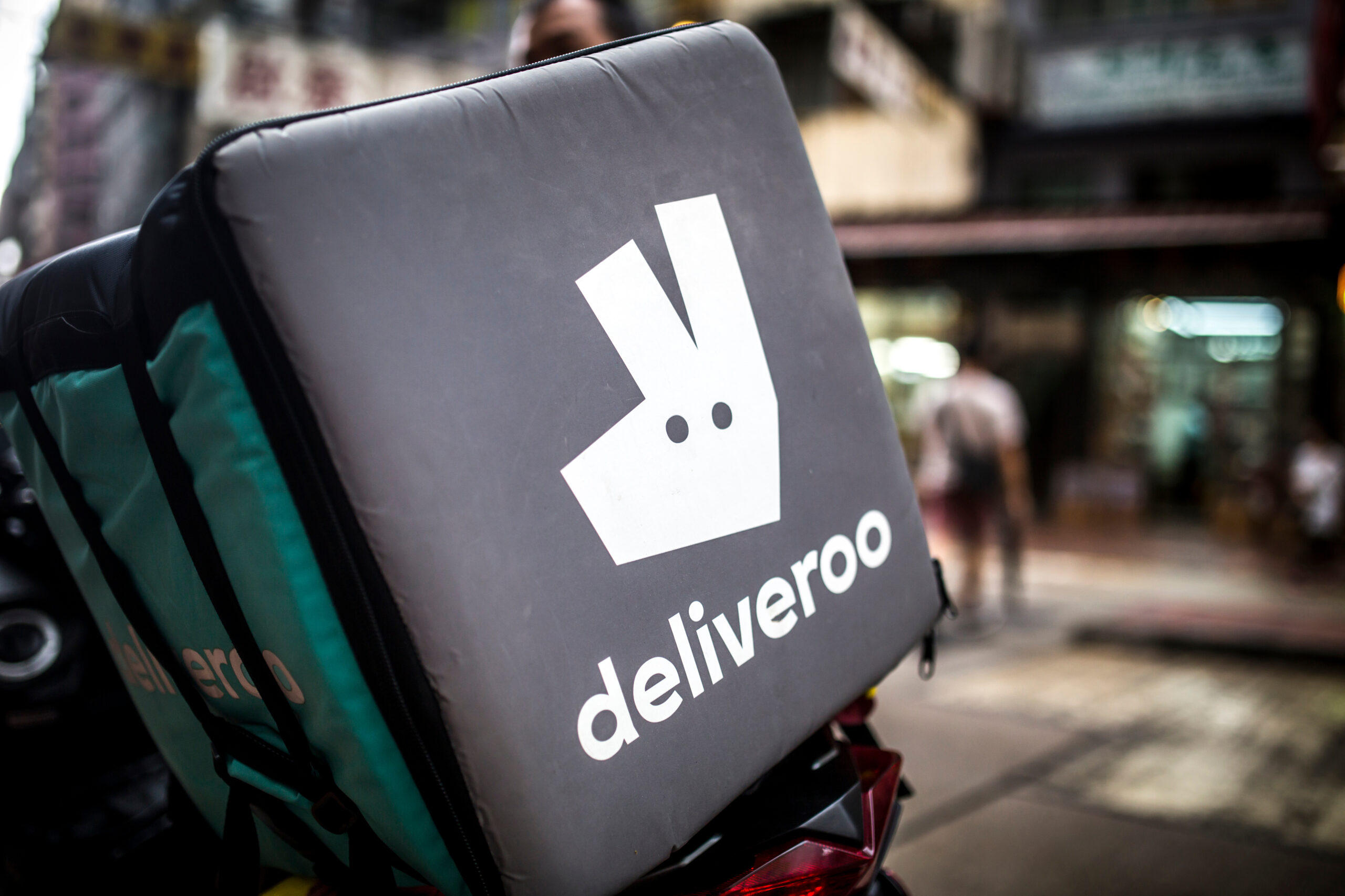 A woman has won a legal battle with Deliveroo after a meal she ordered arrived three hours late.

27-year-old Fae Holliday made an order on the Deliveroo app for a “baconator” and chips, which she was told would arrive within 30 minutes.

However, her £37.50 meal arrived after midnight when Holliday had already gone to bed on an empty stomach.

Fae, from Leeds, refused to accept the meal and demanded a refund from Deliveroo who charged her full price, ignored her complaints and thanked her for her feedback.

Holliday then decided to take the food delivery app to court. Deliveroo provided no evidence but settled for £75.

“I took a stand and I’m so pleased I won not just for me, but for other people,” Fae told The Sun. “I tried to get a refund from Deliveroo but it was like talking to a robot.

“I spent an hour arguing with them so I decided to give them a headache. If I’d lost, I’d have faced some hefty fees.”

A Deliveroo spokesperson told the Mirror: “We were sorry to hear of Ms Holliday’s experience.

“We are pleased to have reached a resolution and the claim has been settled.”