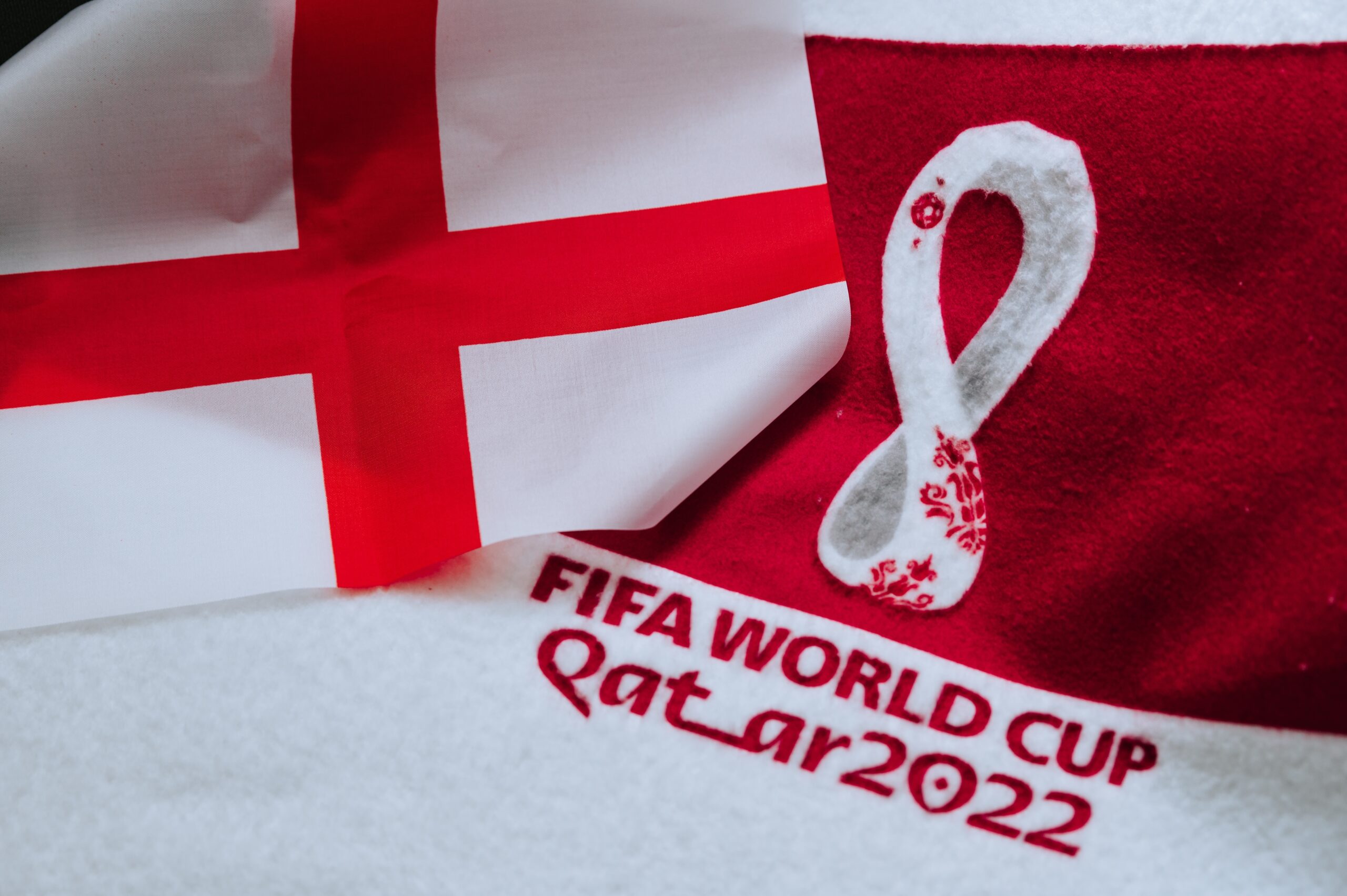 England’s 2022 Qatar World Cup journey has come to an end following their defeat to France.

The two sides went head to head in the quarter-finals tonight (December 10) where France won 2-1.

France took the lead in the first half when Aurélien Tchouaméni scored from outside the box in the 16th minute but England were able to equalise after Harry Kane scored a penalty in the 54th minute. However, the win was secured for France by Olivier Giroud who netted a header in the 78th minute.

Kane had the chance to equalise again as England were awarded another penalty shortly after but his penalty kick went over the bar.

The loss means England are out of the 2022 World Cup, with France now set to face Morocco in a semi-final on Wednesday (December 14).