The World’s First Unisex Condom Has Been Created 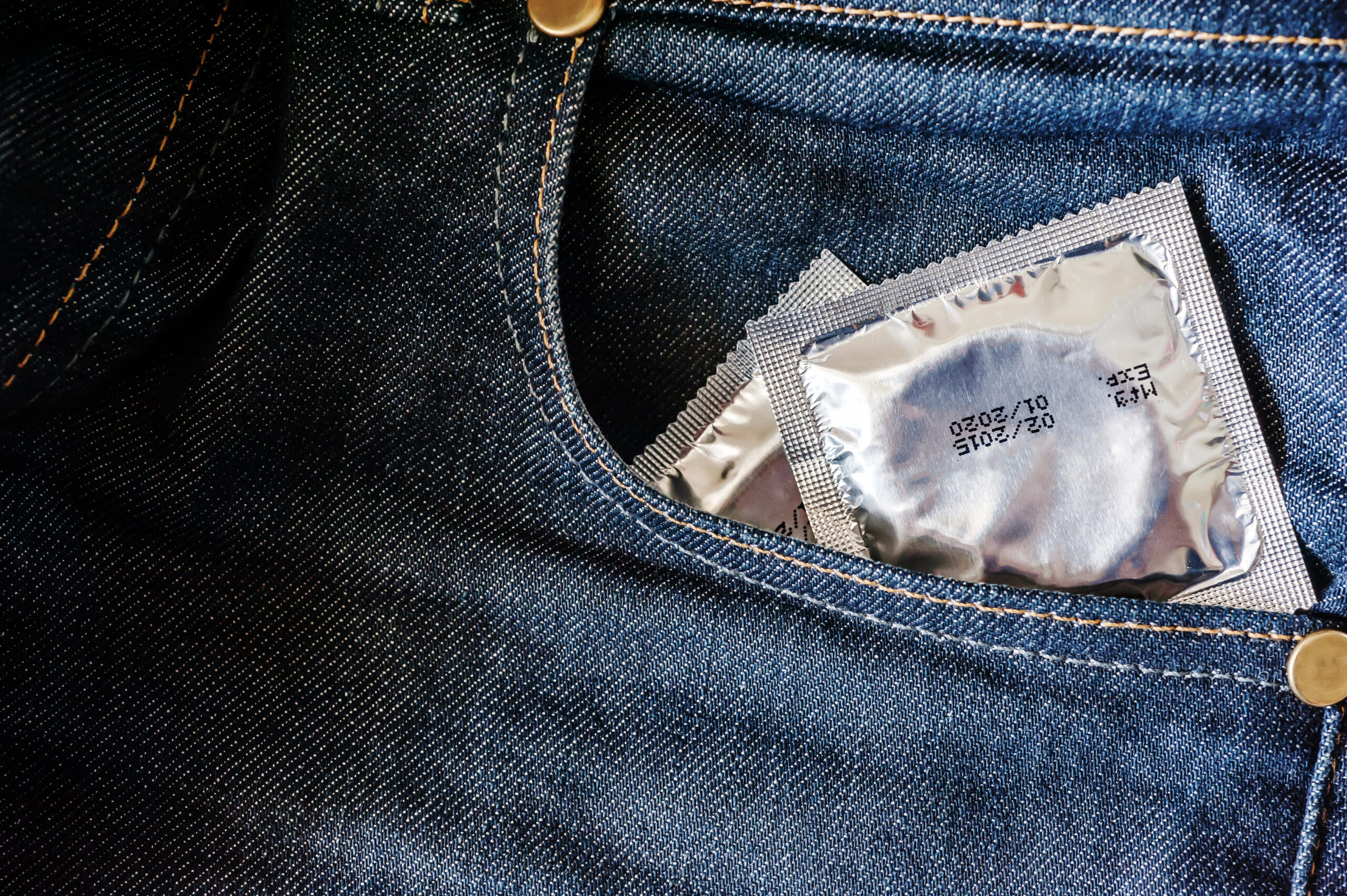 A gynaecologist in Malaysia has created the world’s first unisex condom.

The condom, which is made from a medical grade material usually used to dress injuries and wounds, features an adhesive to attach to a vagina or penis.

Malaysian gynaecologist John Tang Ing Chinh said the adhesive is only applied to one side of the condom, so it can be reversed and used by either sex.

He hopes the Wondaleaf Unisex condom will empower people to take better care of their sexual health in his country.

“Once you put it on, you often don’t realise that it’s there,” Mr Tang said.

“Based on the number of clinical trials we have conducted, I am quite optimistic that given time it will be a meaningful addition to the many contraceptive methods used in the prevention of unintended pregnancies and sexually transmitted diseases,” he added.

Each box of Wondaleaf contains two condoms, and will cost 14.99 ringgit ($3.61). It’s expected to be available from December.

[Image by onlyday via Shutterstock]