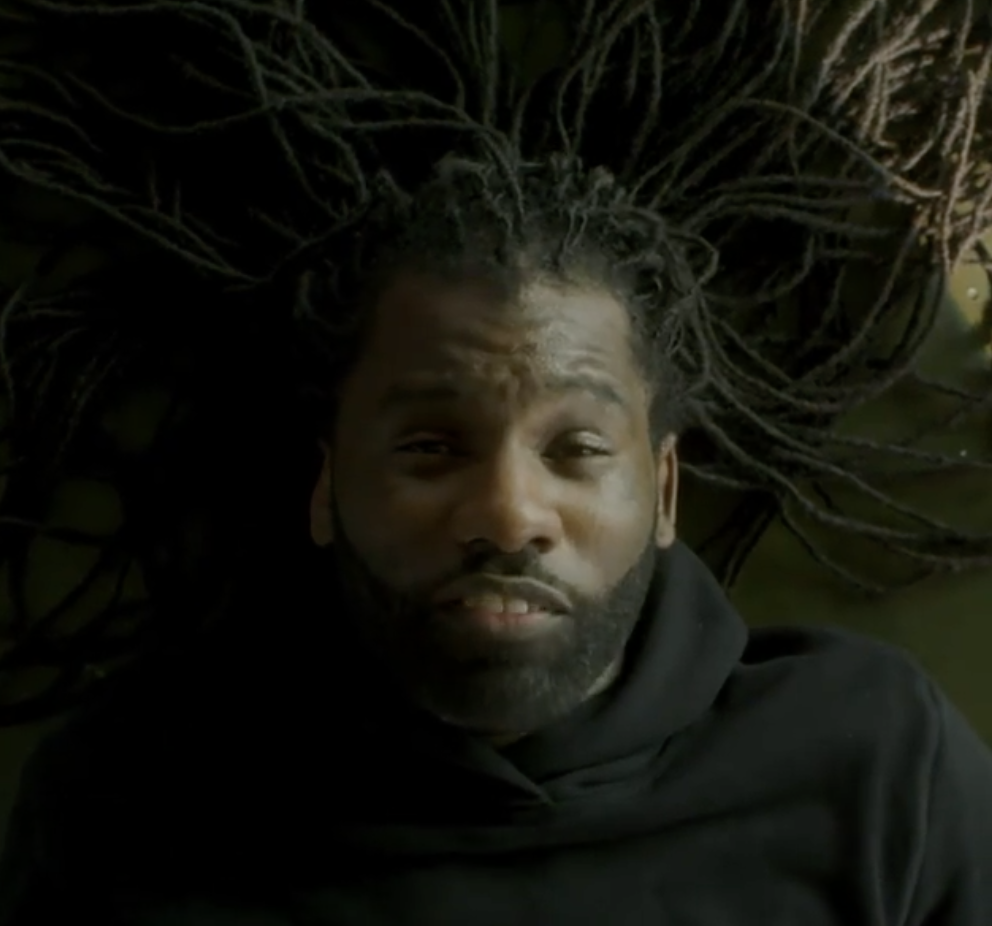 The legend that is Wretch 32 has taken to Instagram to give us some new material.

Titled “#3MinuteSilence”, this offering from Wretch is a thought-provoking one that the rapper uses to get a lot of things off his chest.

The rapper begins by calling out Prime Minister Boris Johnson, before shouting out Marcus Rashford and giving his opinion on recent events such as the race report which claimed most of the social disparities which exist in the UK “do not have their origins in racism”.

The release of “#3MinuteSilence” yesterday (May 25) coincided with the one year anniversary of the murder of George Floyd who died at the hands of police in the U.S.

Take in the the powerful drop from Wretch below.