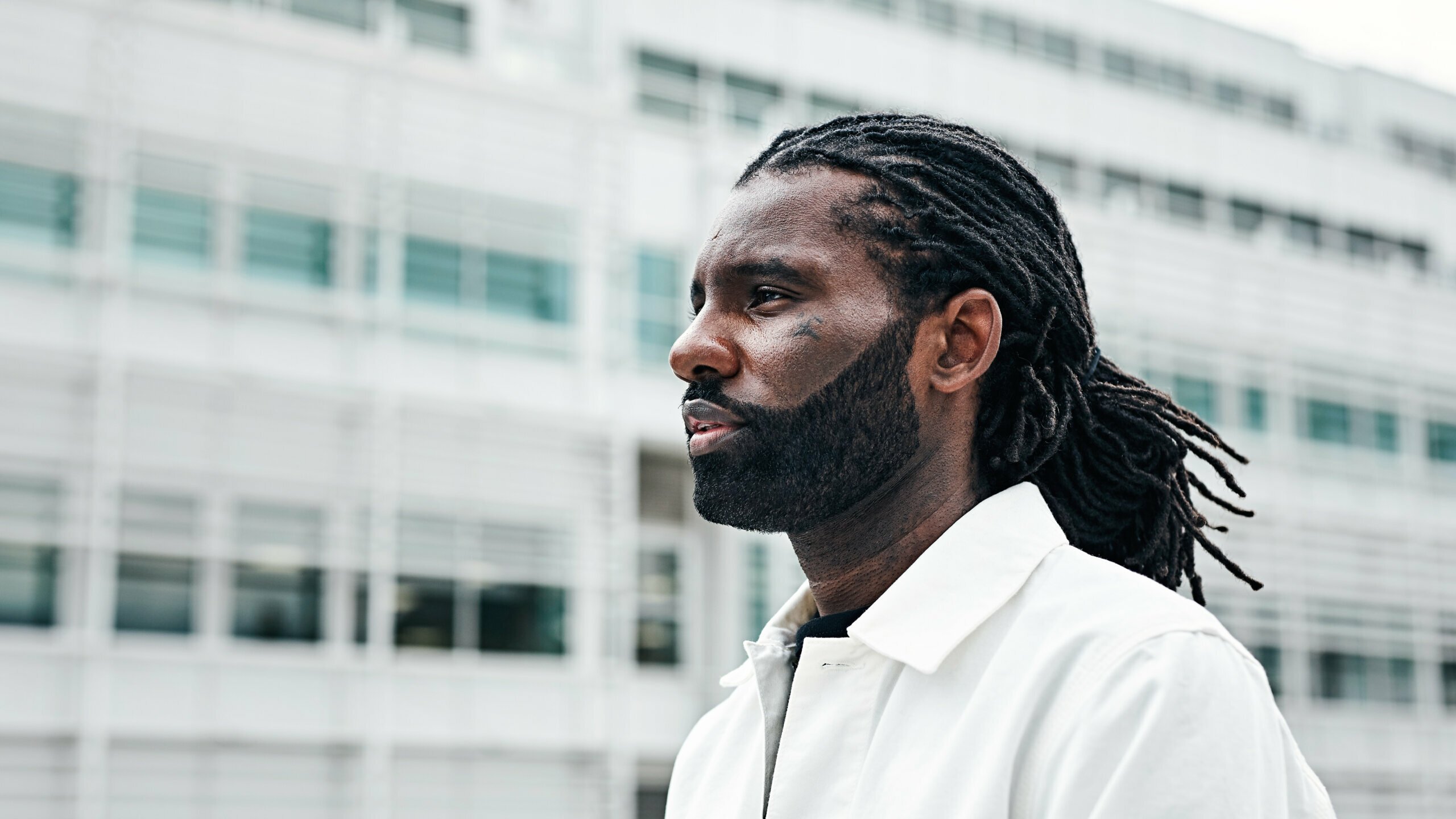 In a brand-new interview, the legend that is Wretch 32 detailed the expansion of his CBD chain, Green Machine.

Wretch 32 announced the opening of new stores across the country in an interview with Complex UK, saying: “We’ve got a store in Angel, one in Blackheath, one in Cheshunt, one in Crouch End, one in Greenwich, one in Jersey, one in Shoreditch, and one in Southgate.”

He added: “We’re coming to be the main franchise and the main chamber. Green Machine is coming to take over.”

The revealing of Green Machine’s other stores comes after Wretch 32 launched the company alongside Franklin Boateng, also known as King of Trainers, last April. The pair opened a shop in Boxpark Shoreditch.

Since then, Wretch 32 and Boateng have gone on to open more stores in the areas listed above, with Wretch also telling Complex UK that the chain is now the “largest [CBD] company in Europe, in terms of shops.”