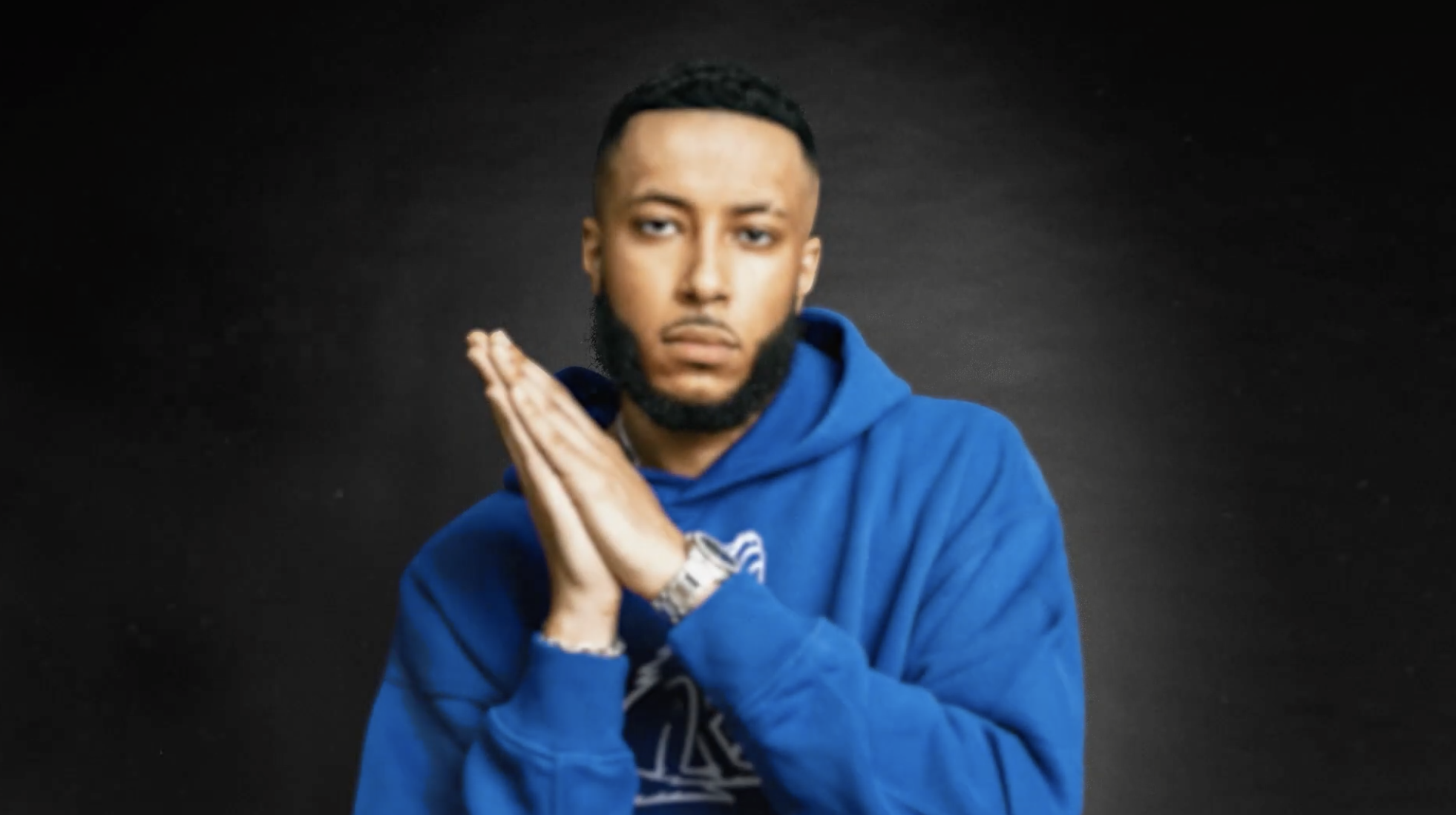 South-east London rhymer Yizzy has come through with a brand-new project titled Outta The Blue.

Yizzy has made a name for himself as the self-proclaimed ‘Prince of Grime’ but on this new tape, he switches up the sound by taking on drill across eight tracks. Despite the switch up, Yizzy is as confident as ever on Outta The Blue, most notably on tunes such as “Misleading” and “Blue Freestyle”.

Not only does Yizzy flex his hard lyricism on this project, but he also showcases his beat-making skills as he contributes to the production on every track. Co-production credits include Young Asko on “Anti” and “Not Average”, as well as Paulinger on “Grabba”.

Be sure to take in Outta The Blue below!