YJ returns to the scene with “Ms Independent” prod. by Kelly Portis 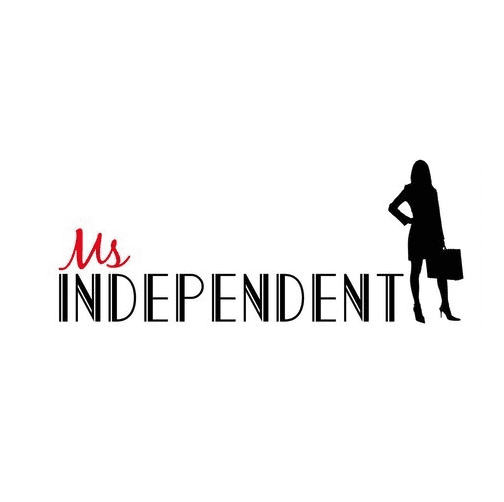 After a short hiatus YJ has returned. Prior to his absence the South London rapper was setting alight the undeground music scene with his freestyles, sold out shows, mixtapes and EP’s.

Produced by Kelly Portis, YJ delivers multiple flows giving a description of his “Ms Independent” and the issues of dealing with a strong female.