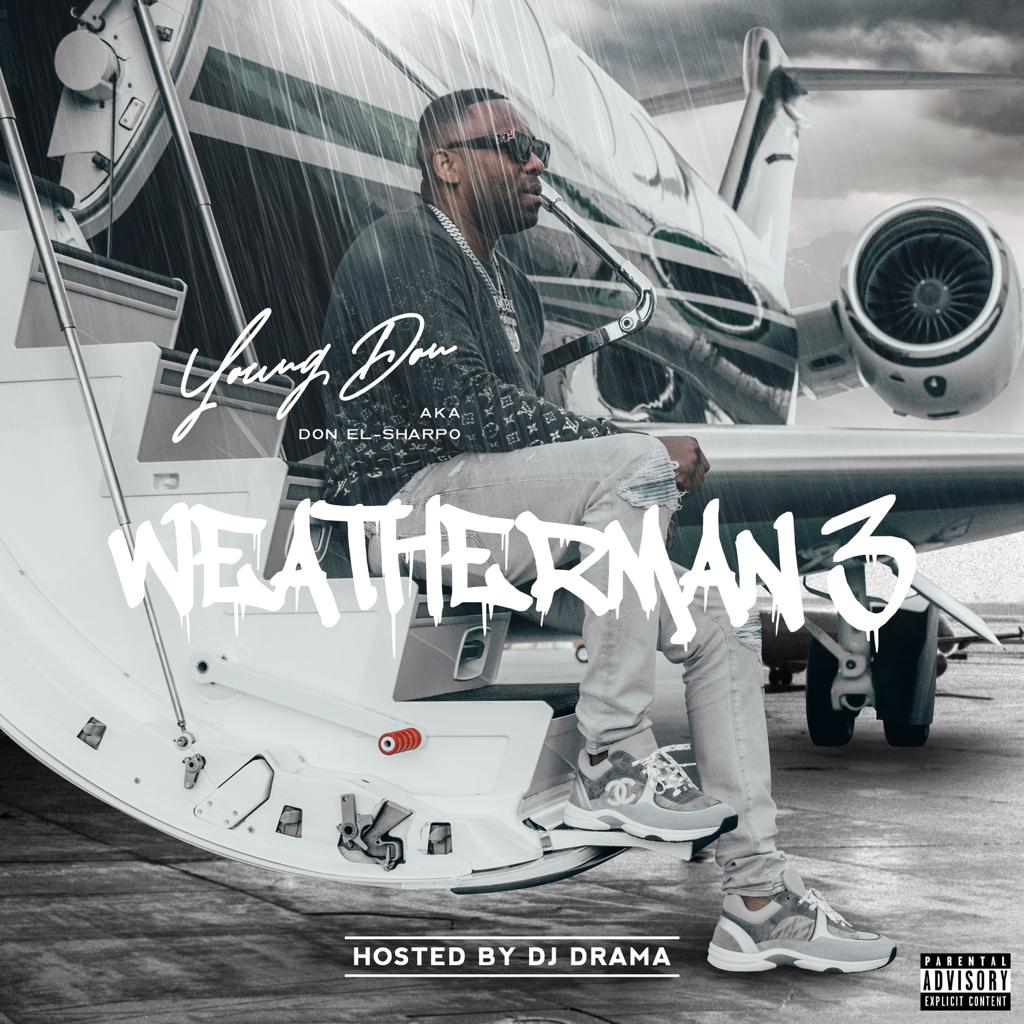 South London rapper and entrepreneur Young Don has returned with the third instalment of his Weatherman trilogy series.

Hosted by DJ Drama, Weatherman 3 is made up of sixteen original tracks from Young Don who comes through with some raw bars that shed light on his hustle and come-up.

Having worked with the likes of Gucci Mane, Squeeks, DJ Khaled, Chip and more in the past, it’s safe to say Young Don is well-respected in the music biz and this is something that’s evident on Weatherman 3 as he teams up with heavy-hitters K-Trap, Stefflon Don, Rimzee, Youngs Teflon and more.

Weatherman 3 comes nine years after Young Don kicked off the trilogy series, which was followed by the first sequel in 2013.

After dropping The Return Of The Don in 2017, Young Don took some time out from music and this new project is a fitting return for the seasoned rapper.

Take in Weatherman 3 in full below, before clicking here to see Young Don’s recent visuals for “The Play Offs”.