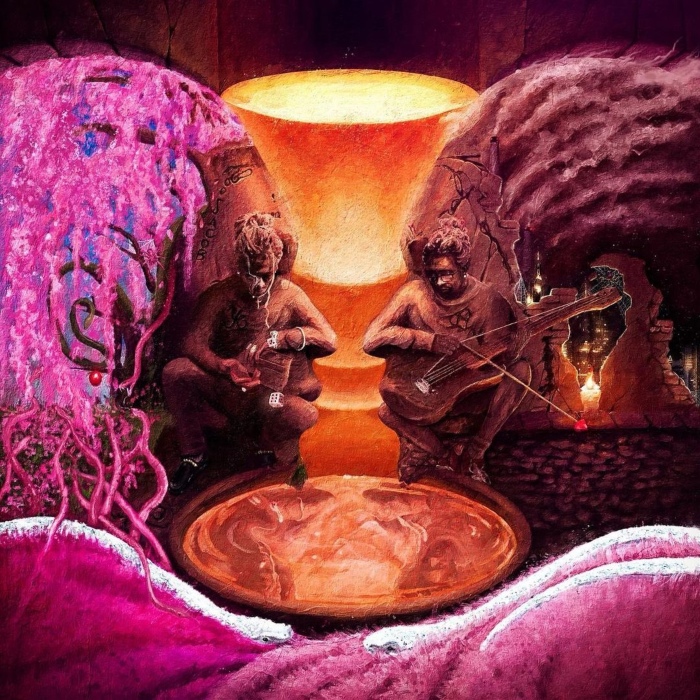 Atlanta star Young Thug has come through with a brand-new album dubbed Punk!

With his Slime Season series, So Much Fun, Barter 6 and more, Thugger has gifted us with various big projects over the years and Punk is another one to add to his ever-growing catalogue.

The new album comes complete with 20 brand-new tracks from Young Thug who links up with a number of huge names including Drake, J. Cole, Future, Doja Cat, the late Mac Miller and more.

Despite being his first solo project since dropping his aforementioned debut So Much Fun in 2019, Young Thug has kept busy in that time, making countless guest feature appearances while also dropping Slime Language 2 with his YSL camp mates earlier this year.

Take in Punk in full below!