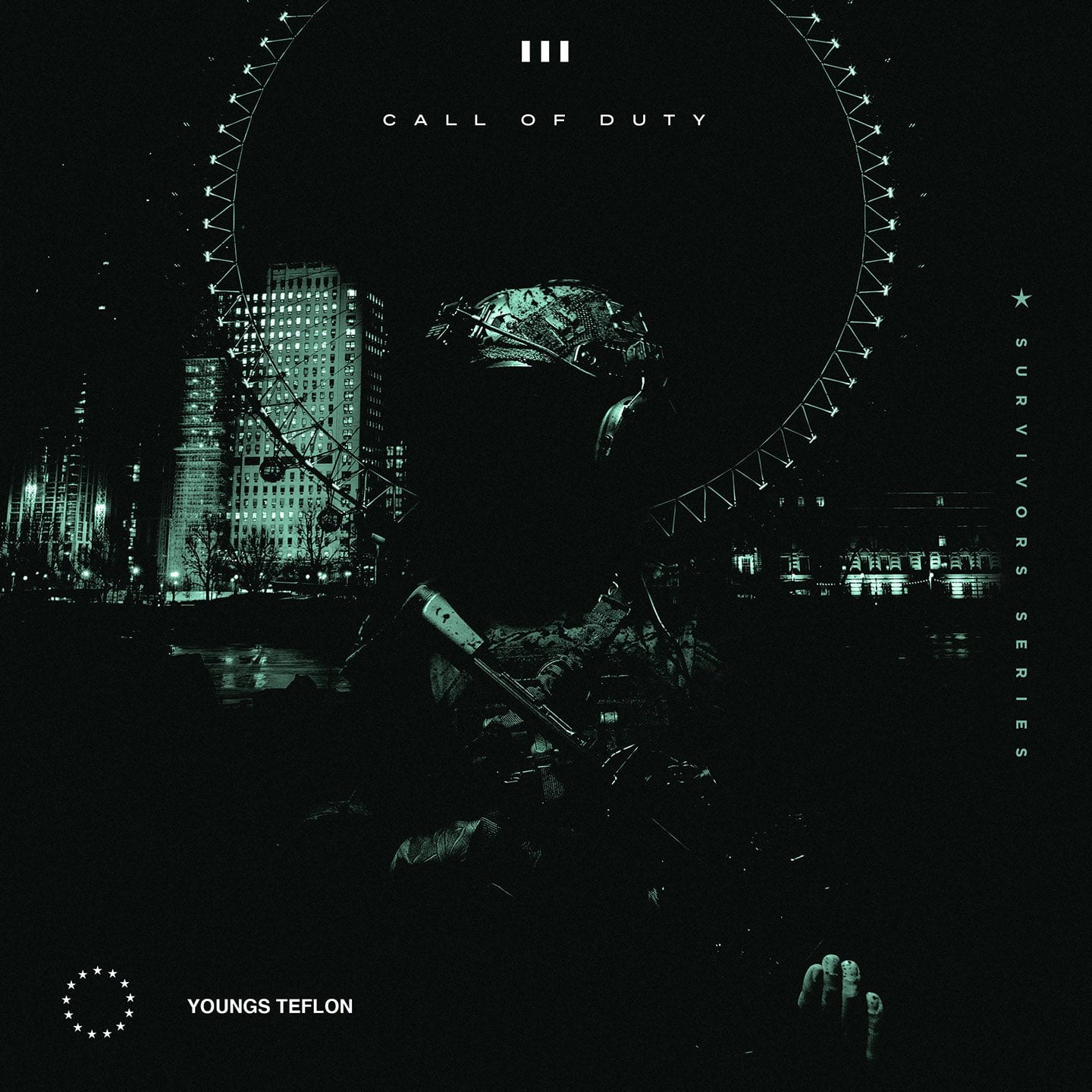 Youngs Teflon has confirmed the tracklist for Call of Duty 3 and with features from Dave, RV and more, the project looks stacked.

Taking to Twitter to confirm the tracklist and the project’s release date which is the 27th of November, Teflon said, “The Official CALLofDUTY3 tracklist… Release Date: 27/11/20. S/0 All the artists, producers n engineers involved. The TRILL’ is BackDouble exclamation mark.”

Take in the full tracklist below.

Call of Duty 3 will follow the release of Blood, Swvgg & Tears which dropped in 2019.

The track with Dave comes after Youngs Teflon teased the track on social media following the release of Dave’s new verse on Giggs’ new mixtape. When the track dropped. Teflon let fans know that they should keep their eyes peeled for another fiery verse from London’s own Santan.

For more from Youngs Teflon, take in the visuals for “Old Trafford Part 2”.

Ray BLK and Ivorian Doll have teamed up to deliver a fresh, new remix!...

Sai So has returned with a big remix of his banger "Demon Time"!...

D Double E and Skepta have re-united to give us an insane, new track dubbed "DON"....

26.11.2020 5,604 views
We use cookies to ensure that we give you the best experience on our website. If you continue to use this site we will assume that you are happy with it.OkPrivacy policy