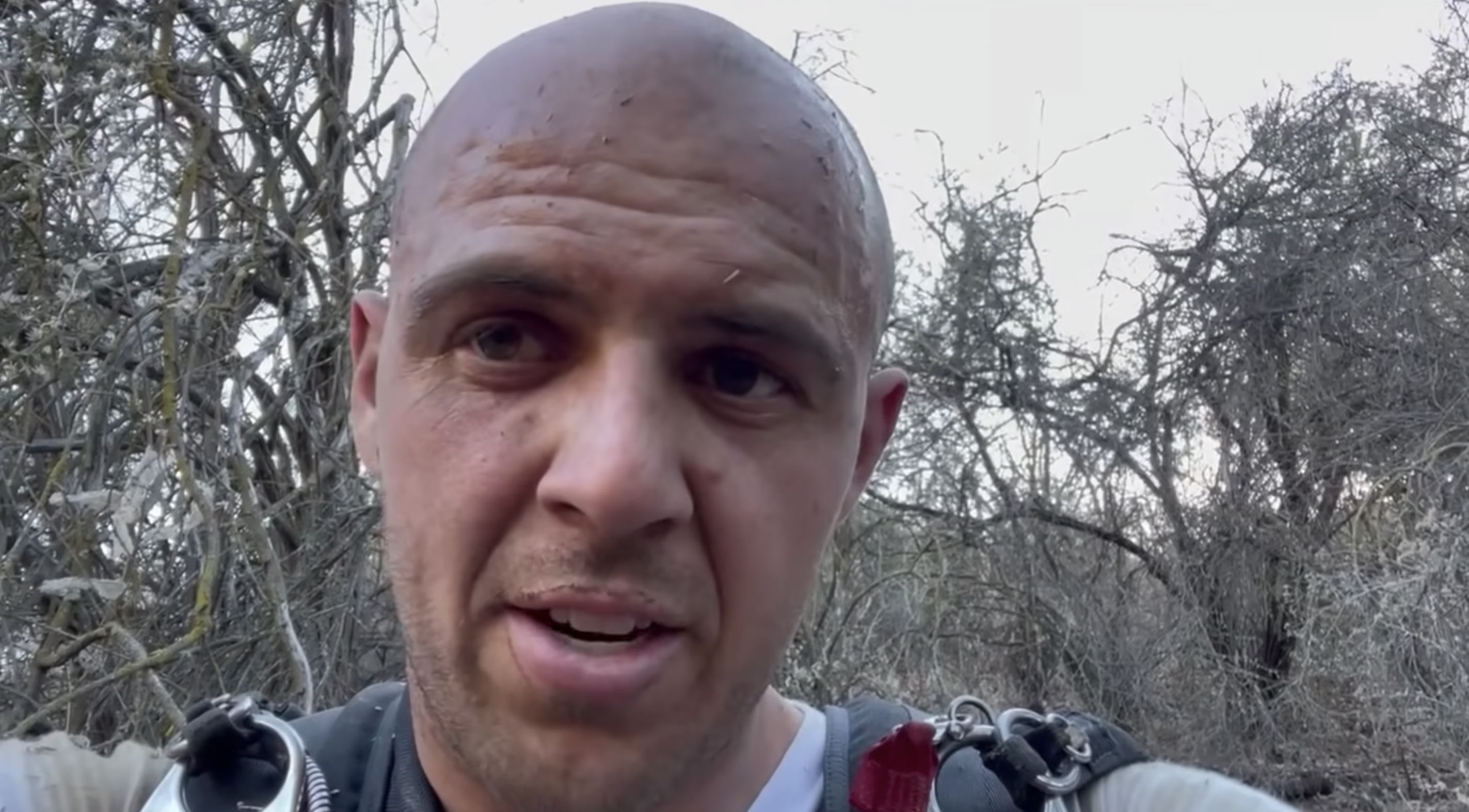 A plane crash involving YouTuber Trevor Jacob is being investigated by The Federal Aviation Administration as fans and viewers speculate that the incident was faked.

The 28-year-old with over 127,000 subscribers was flying to Mammoth Lakes from Lompoc Airport back in November in a bid to scatter his friend’s ashes.

The video titled “I Crashed My Plane” has over half a million views and shows Jacob getting stuck in mid-air following an engine failure.

Outlining the incident on Instagram, the Youtuber wrote: “I was recently flying a small plane over the mountains when I experienced an engine failure. It was the most intense experience of my life. I did not think I would make it out alive.

“I promised myself I’d always fly that route with a parachute after a friend died on the same flight path, and it came in handy. I’m so grateful I decided last second to leave my dog behind for this trip. I posted a video about what happened on my YouTube channel. Happy Holidays to you, and your loved ones.”

He opens the plane’s door and jumps using a parachute. Cameras capture the entire ordeal and Jacob later locates the crashed plane.

Fans have commented on the video questioning the authenticity of the crash and have left comments accusing the Youtuber of faking the accident.

Viewers have also reportedly slowed down frames of the video to prove their theory.

One Instagram comment said: “Not trying to be a idoit but it seems a bit staged to me. The cameras, the perfect parachute and even the sponsor.”

Another added: “If anyone knows anything about aviation – they’ll know how staged this was and how easy it would have been to glide to that riverbed. Hope you get the attention you wanted buddy.”

The Federal Aviation Administration said in a statement, “The FAA is investigating this event. The agency does not discuss open investigations.”

Trevor Jacob is yet to comment on the speculation.