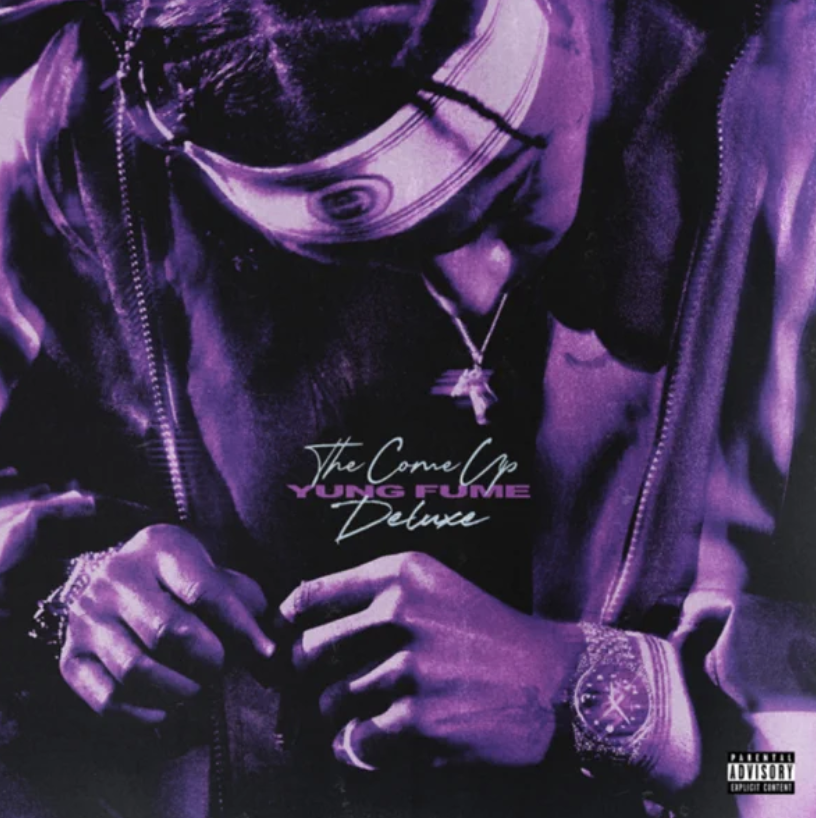 South London’s Yung Fume has come through with the deluxe edition of his most recent project, The Come Up.

Initially released back in May, The Come Up is a diverse body of work from Fumos who delivers a mixture of melodic tracks such as “Cruising”, “I Just Hope” and “No Cap”, and hard-hitting offerings like “Crypto”. We also hear the rapper team up with the likes of 410’s AM, Avelino, Javan and Sam Wise.

Now, just two months after its release, Fume is back with the deluxe edition of the project where he treats us to seven brand-new tracks including a fresh collab with AM on “Tom Ford”, as well as the Hallie x-assisted “Booted Up”.

Yung Fume’s work rate is like no other and it looks like he has no plans to take his foot off the gas just yet!

Take in the project below and to see Yung Fume discuss his come up in a mini documentary, click here.