Yungen Guests On Latest ‘Who We Be Talks’ Podcast 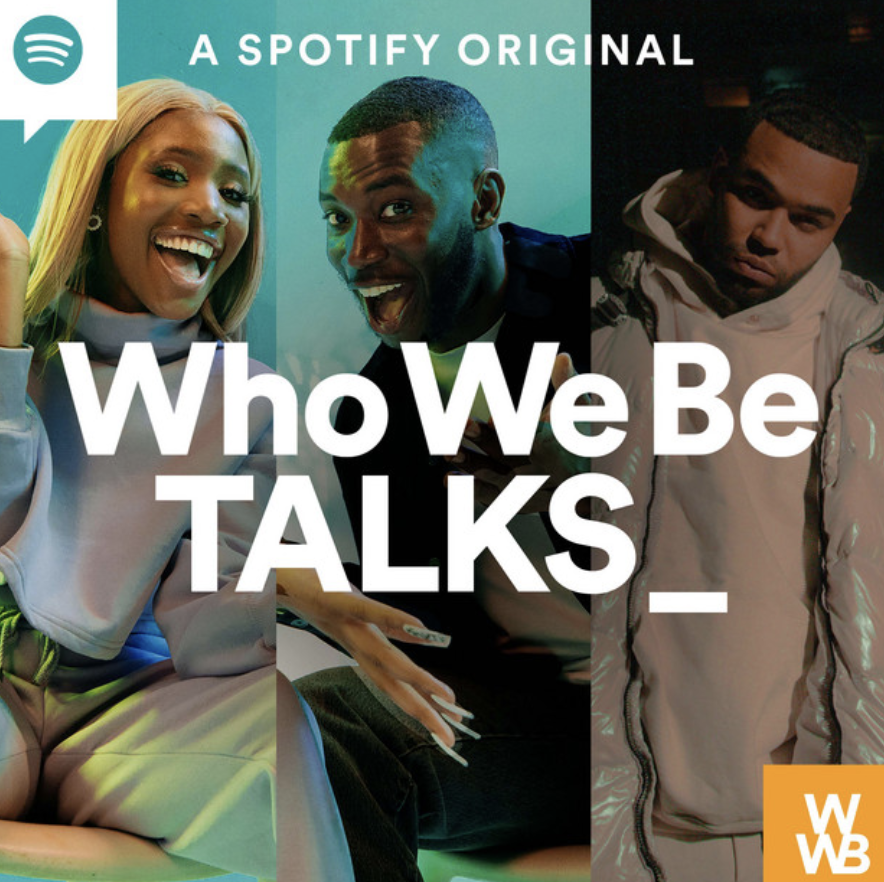 For the latest installment of Who We Be Talks, hosts Henrie Kwushue and Harry Pinero are joined by South London’s very own Yungen.

As to be expected, the chat is revealing and brings listeners a lot of insight on who the performer is as a person. The trio talk on many different topics which include his 10 years in the game, his early rap inspirations, Drake comparisons and more.

Yungen’s appearance on Who We Be Talks comes after the rapper made his return with a cold Daily Duppy freestyle earlier this month, followed by visuals for “P&P”. He’s set to release another single this Thursday (January 27).

Take in the full conversation below!