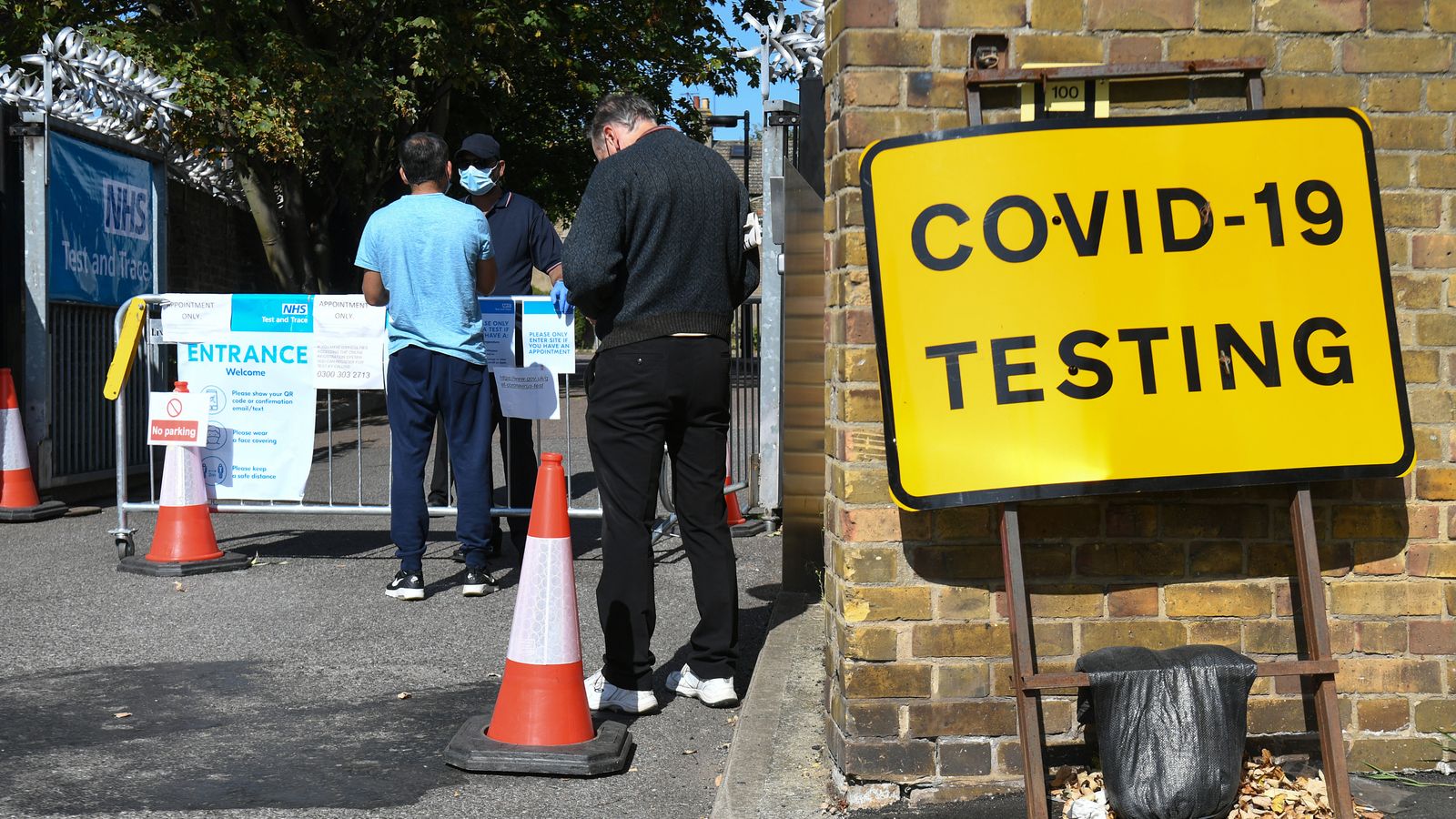 In the latest 24-hour period, zero coronavirus deaths were reported in England, Scotland and Northern Ireland.

It’s the first time the three nations have reported zero deaths linked to the virus on a single day since last July.

However, four covid-related deaths were recorded in Wales.

2,357 more cases of the virus were also reported in the UK in the latest 24-hour period.

The new daily figures were revealed shortly before Boris Johnson confirmed England will progress to the next stage of lockdown easing next week in a press conference this afternoon.

“With deaths and hospitalisations at their lowest level since last July and the UK’s four chief medical officers today agreeing a reduction in the alert level, the data now support moving to step three in England from next Monday, May 17,” Mr Johnson said.

He added that “we remain on track” to move to step four of lockdown easing on June 21.

“And to give business more time to prepare we will be saying more later this month about exactly what the world will look like and what role there could be – if any – for certification and social distancing.”